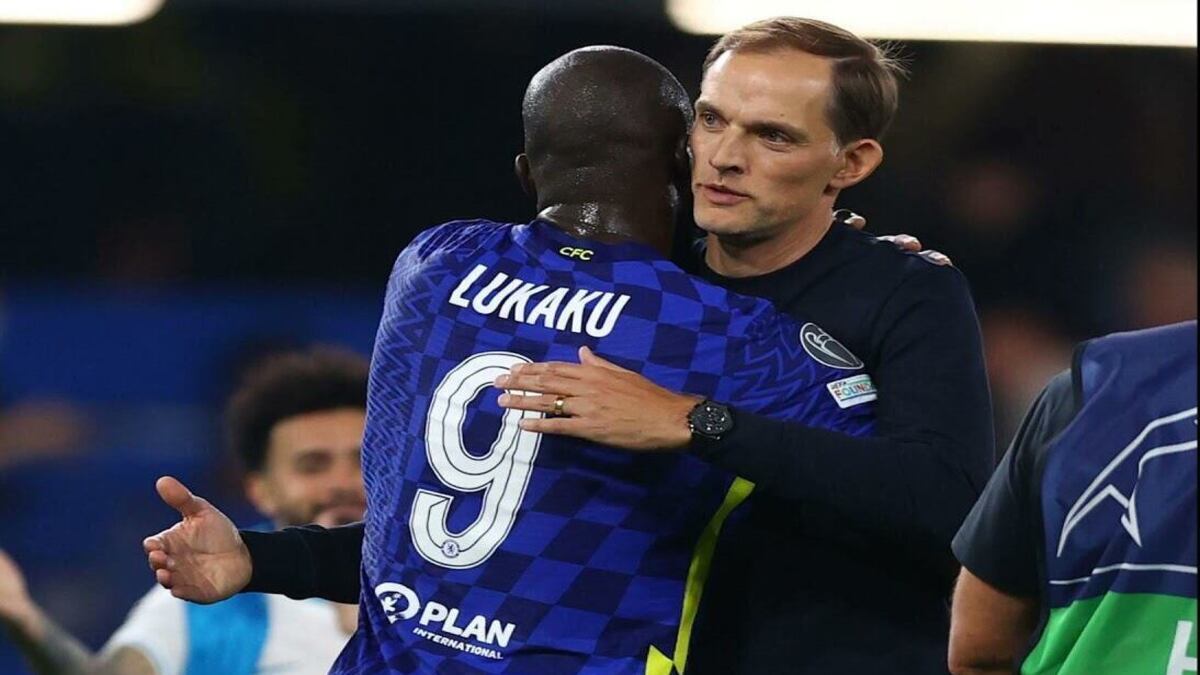 Belgian forward Romelu Lukaku was missing in action as Chelsea managed to edge past a sturdy Crystal Palace on Saturday. He was virtually absent in the match, hardly featuring at all, and did not even record double figures in terms of touches.

Hakim Ziyech swooped in to rescue his side with a goal late on. The Blues retained 3rd place in the League table, standing at 50 points from 25 games.

However, yet again Lukaku was unable to impress and was hardly even noticeable on the pitch in south London.

The former Inter Milan man registered his first touch of the afternoon as he kicked off for the Blues to begin proceedings.

After that, he was close to invisible to the fans who had come to see the mercurial striker. It truly was an appalling first 45 minutes for the Belgium international. He managed to record just 1 more touch as the referee blew for half-time.

The second period was no better than the first. Lukaku ended an abysmal game having made contact with the ball just 7 more times, including kick-off. Since the introduction of Opta data in 2003-04, this number is the lowest any Premier League player has ever recorded.

Is the Belgian unhappy back home?

Romelu Lukaku arrived at Chelsea amidst a great trumpet blare over the summer. Previously, Inter Milan reclaimed the Serie A from Juventus after a long 10 years. He proved to be pivotal for Inter in this highly successful endeavor.

Unfortunately, his big-money move to Tuchel’s side has so far been disappointing. Chelsea paid £97,500,000 in reported club-record transfer.

In Italy, the Belgian netted 24 Serie A goals last season. But in the Premier League, he has found the net just 5 times in 17 games this term. Lukaku also elicited the fury of the Chelsea support with a shocking Sky Sport Italia interview in December. In the interview, he admitted his displeasure with boss Thomas Tuchel’s methods and also his wish to never leave Inter at all.