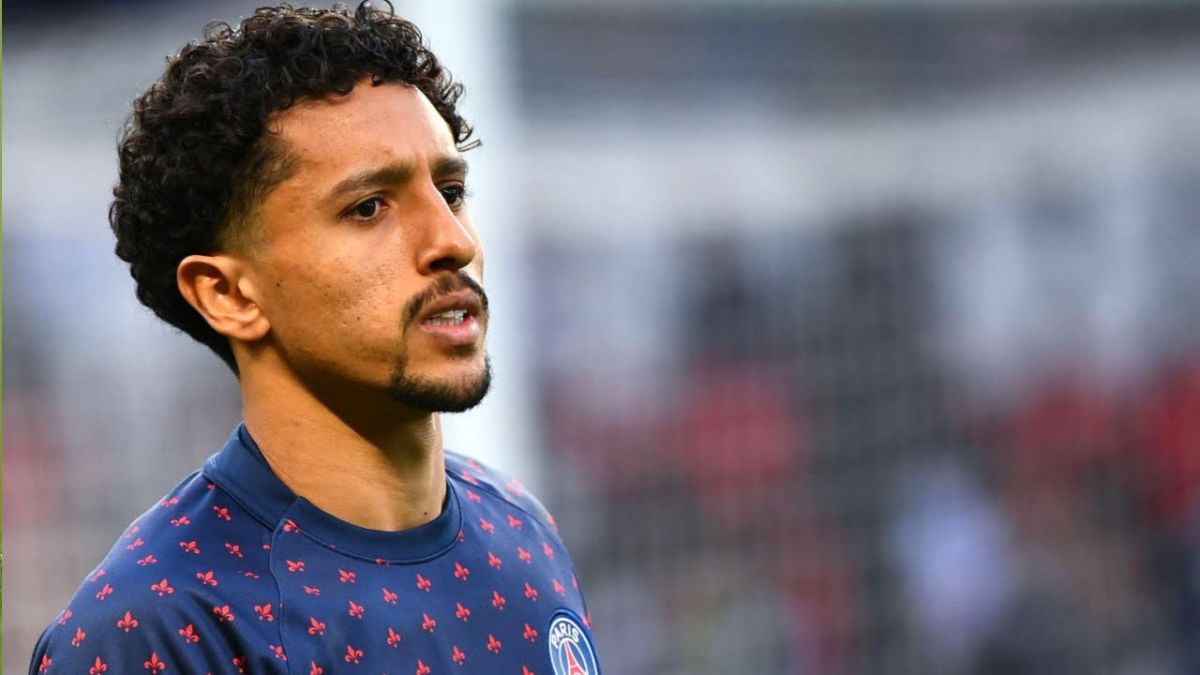 The defender always had the aptitude and ability to play at the top level and has since proved his mettle. Marquinhos is the captain of the club now and has entered the peak of his career. The Brazilian has been joined by global superstars at the club in the form of Neymar, Kylian Mbappe, Sergio Ramos, and Lionel Messi. The club is packed with world-class players and expectations are at an all-time high for the squad.

Christophe Galtier, the new manager has started well in his reign, however, needs to deliver success this season. The French Champion’s focus is on retaining their league title and challenging strongly for the UEFA Champions League this season.

Marquinhos believes a challenge can come from AS Monaco

AS Monaco finished in the 3rd spot last season despite changing managers mid-season. The club has talented players and have further strengthened this summer after the departure of Aurelien Tchouameni. Takumi Minamino and Breel Embolo have signed up for the club in order to bolster the attack at AS Monaco.

Marquinhos in response to questions raised by the journalists about the team said that:

“AS Monaco are a good team too. A very good team with good players, so there will be qualities on the other side, with a team that is also well coached.”

The Brazilian defender was asked about AS Monaco’s good performance against the French champions last season and the Paris Saint-Germain captain said:

“Yes, personally, I still have last season’s match against Monaco in my mind. But these are also things that motivate us to play a good match, that push us to be concentrated in the game.”

However, the French champions could not take revenge for last season’s 3-0 defeat. The match against AS Monaco ended in a 1-1 draw. Paris Saint-Germain will need to learn the ability to carry momentum as it will be crucial in the upcoming two months. The month of September and October is packed with fixtures due to the FIFA World Cup 2022 in November. Hopefully, the club can bring the consistency they need to finally go the distance in UEFA Champions League!!