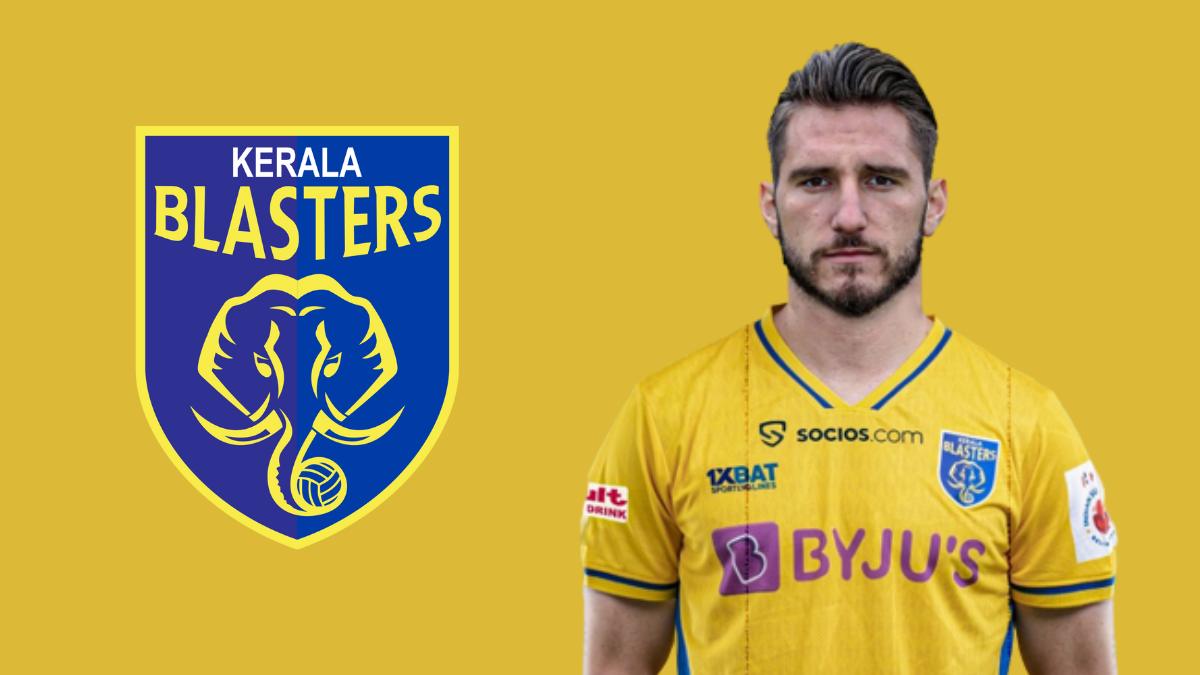 Diamantakos has played for Greece international team for 5 matches and also played different age group tournaments for his country.

This transfer window has been a busy one for them. They had planned to retain 4 of their key players from of the last season but they were successful in two cases and unsuccessful in the other two.

Players like Jorge Pereyra Diaz and Alvaro Vasquez has joined the likes of Mumbai City FC and FC Goa respectively. But they were successful in retaining defender Marko Leskovic and midfielder Adrian Luna.

They were successful in adding the likes of Australian Striker Apostolos Giannou and Bidyasagar Singh.

Diamantakos started his career at Atromitos Piraeus, from which he moved to the youth teams of Olympiacos in 2009. He has been mainly loaned our from Olympiacos fro three consecutive seasonss after signing for their Senior.

While playing for them, he has 4 goals in 17 matches against his name. Diamantakos then moved to Karlsruher SC. His most remarkable tenure was with Karlsruher SC and FC St. Pauli where he scored 14 and 20 goals in 51 matches respectively

Lastly, he was with Croatian top side Hajduk Split where he came up with goals in his 30 appearances for the last two seasons.

Diamantakos is mainly of a supporting striker who can cause a lot of problem in front of the opposition box. He catches the eyes of the defender and makes hi supporting players free so that they can create chances and also score.

He has a good heading ablity and he can also fit into the positio of a box striker, who can create massive disturbances in the opposition third. Moreover, he is a hard worker on the pitch with a ‘never-say-die’ attitude, always ready to press and track back.

How Dimitrios Diamantakos fits into Kerala Blasters FC’s line up?

Ivan’s preferred formation is 4-4-2. With the likes of their Aussie forward Apolotos and Dimitrios, the team will have a deadly combination. and from the midfield, the likes of Sahal Samad and Adrian Luna, KBFC is a great threat to the defense of other teams. Watch out for this thunderous attack.