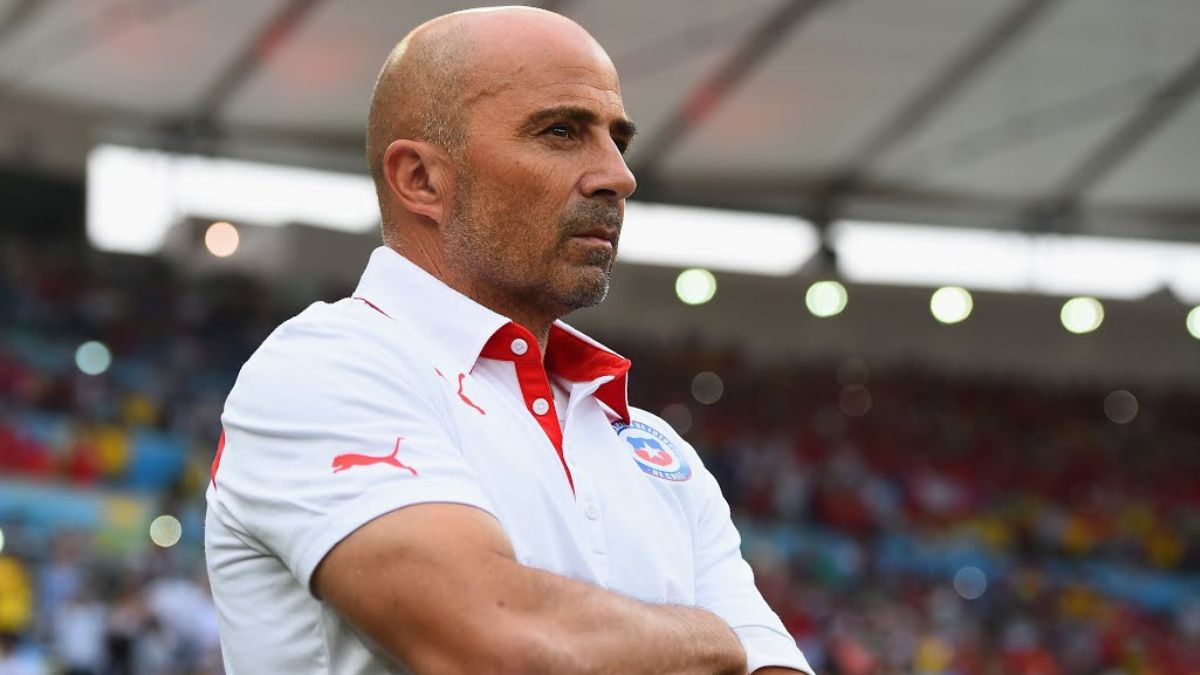 Sevilla started the season miserably as they failed to perform as per expectations. The club sacked their manager, Julen Lopetegui who led them to a UEFA Europa League title during his reign. The club hierarchy swiftly appointed Jorge Sampaoli as the Argentinian returned for a second stint.

The team has looked better in recent weeks under the returning manager and has impressed. However, the concern is that even though the team has lost just once in the last 6 games under Sampaoli, they have only won twice. The team often lacks the cutting edge and is held to a draw.

Jorge Sampaoli has inherited a squad that is plagued with injuries and have struggled to field their preferred XI. However, the recent victory against FC Copenhagen in the UEFA Champions League is a sign of good things to come. The performance was authoritative, and the team clinched victory comfortably.

The club was given a difficult group in the Champions League which included Manchester City and Borussia Dortmund. However, Sevilla would still hope to be competitive. They currently sit in 3rd spot in their group which will take them to the Europa League.

Sevilla will not really mind that as they love the competition and record champions. However, the concern is in La Liga. The club is currently sitting in 16th position and just 1 point clear of the relegation zone. The Spanish giants have already lost 5 matches in the league this season.

Jorge Sampaoli needs to sort out his team’s injury crisis at the earliest to ensure the club does not get sucked into a relegation battle. Sevilla is a much better club than this and should be challenging for the top 3 spots rather than fighting for relegation. The players must take responsibility and improve their performances to ensure the club can reach its actual level!!