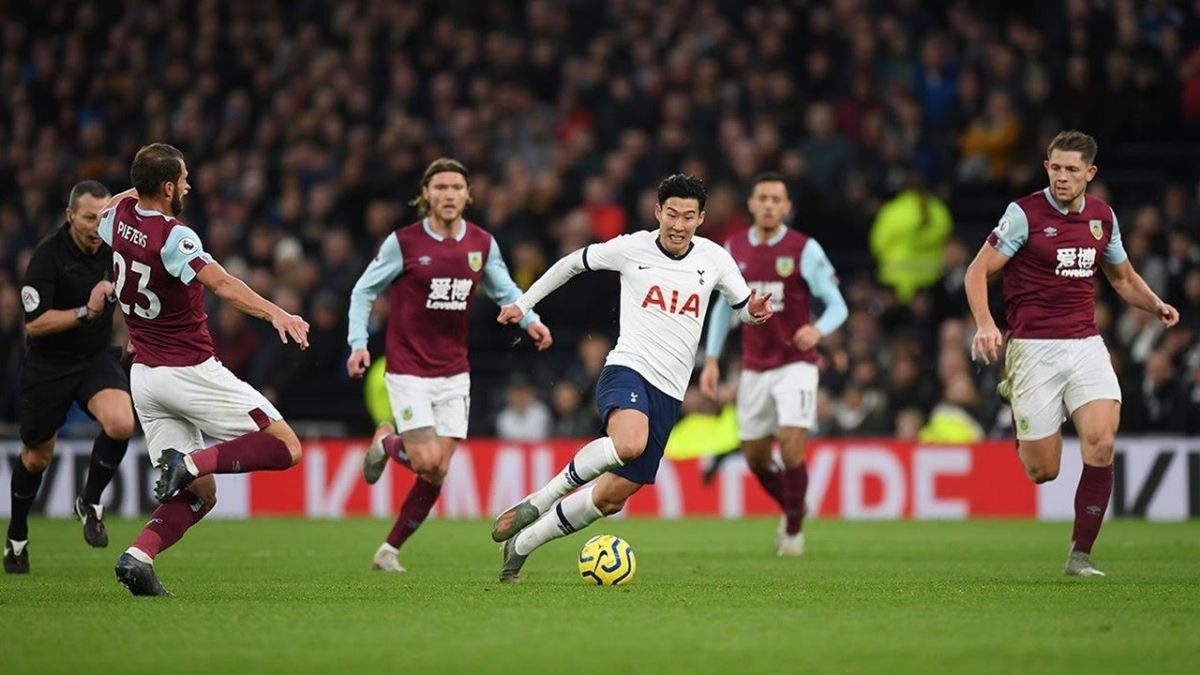 Liverpool were reportedly eyeing a move for Tottenham Hotspur’s star Son Heung-Min to replace Sadio Mane before Spurs’ qualification to the Champions League next season as per the report in English outlet Football.london.

The Reds boss Jurgen Klopp is an admirer of the South Korean. And the German boss was lining up a move for the 29-year-old. With the prospect of replacing one of their stars, Mohamed Salah or Sadio Mane. Given they both will enter the final year of their current contract.

However, the Egyptian has earlier stated that he will remain at the club for next season. But, the Senegalese international is reportedly set to leave the club this summer.

Meanwhile, the report in Football.london is claiming that Liverpool’s plan of replacing their star with Son Heung-Min has evaporated quickly following Spurs securing their chance to qualify for the Champions League next season on the final day.

The report further stated that it was likely that Antonio Conte would have turned down many offers for his talisman. The 29-year-old just signed a new contract last summer. And he might have not accepted any proposals from elsewhere.

Will Son Heung-Min replicate the same performance next season?

The South Korean enjoyed a stellar campaign in this recently concluded campaign. He has scored 23 goals this season in the Premier League and also assisted seven times in 35 appearances. The forward won the golden boot award simultaneously with Salah. Given they both scored the same number of goals.

Meanwhile, Tottenham Hotspur are reportedly looking to invest heavily this summer. And they are eyeing assembling a squad who are capable of challenging for the title.

Antonio Conte has done a great job in this short spell. And secured the Champions League qualification. The Italian boss will be eyeing to challenge for the big titles next season. And he will be looking to overcome Spurs’ trophy drought.