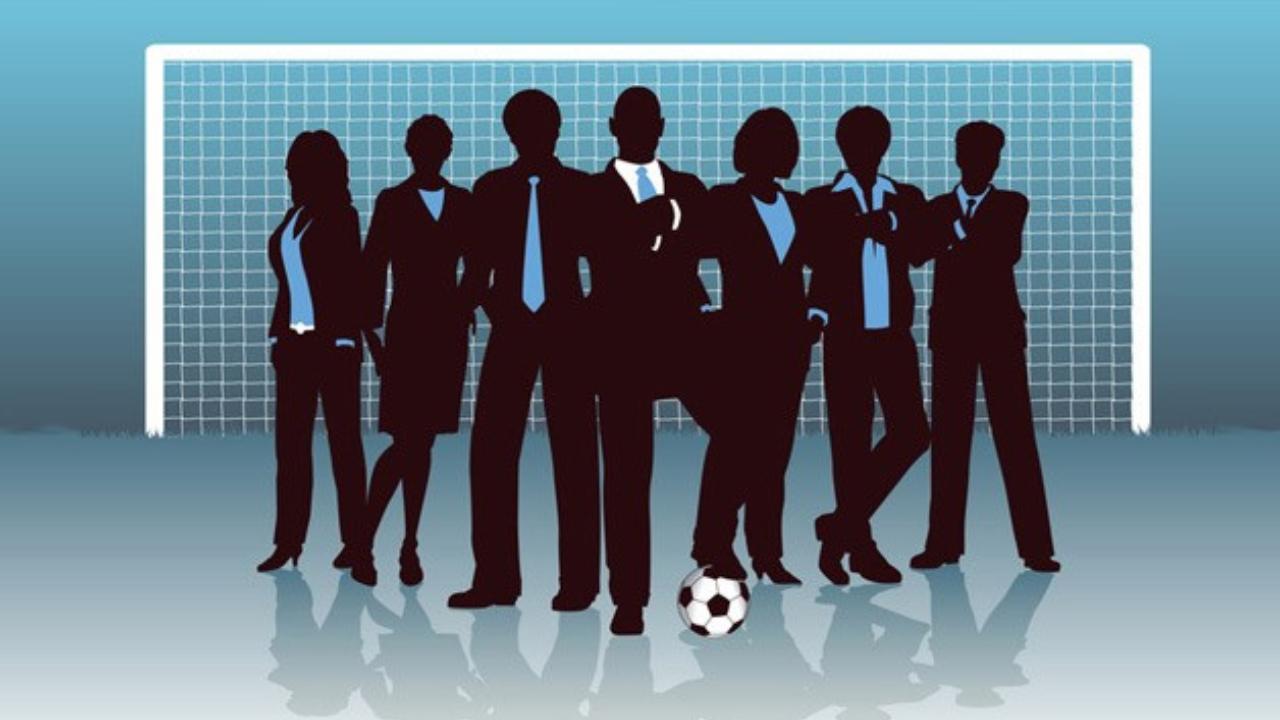 Football is one of the most famous world sports. So many fans from all over the world cannot wait for the new championships. So many online bettings are working. People are rooting for their favorite teams and players. People also bet on matches and goals. If you are tired of sports betting, try to test your luck at online roulette Canada.

The transfer is now closed. But clubs still have options to strengthen their squad. There are free agents on the market who can be signed at any time. For example, Diego Costa has almost moved to Wolverhampton. But among them, there are other fairly well-known personalities. Let’s talk about them in more detail now.

Experienced defenders are now highly valued. Therefore, it is rather strange that Denayer remains without a club. In July, the 27-year-old center-back left Lyon, after which he remains in the status of a free agent. The Belgian has a lot of experience playing at a high level.

He managed to play for Sunderland, Celtic, Galatasaray, and Lyon, in which he played 139 matches and scored 8 goals. Denayer is the most expensive free agent. It is estimated at 14 million euros. The footballer was interested in the Premier League and Serie A, but he is still out of work.

Another notorious defender who cannot find a club. Zagadou left Borussia Dortmund in July and has been unemployed ever since. It is strange that so far no one has picked up a 23-year-old center back for free, at least for a rotation. The Frenchman is young but already has some experience.

On account of his 94 matches in the Bundesliga. There have been reports of interest in the player from Inter and Roma, but no serious attempt has been made by Italian clubs to sign him. At least for the time being, although Simone Inzaghi has spoken about the need to bring another defender to Milan.

Rose is well-known to fans of English football. On account of his 202 matches in the Premier League and another 32 in the Championship. As a Tottenham player, the 32-year-old left-back traveled extensively on loan. He managed to play for Peterborough, Bristol, Sunderland, and Newcastle.

The player’s last club was Watford, which he left on a free transfer. Rose has never played outside of England, but there hasn’t been much interest in him yet in the Premier League. Surely, an experienced fullback is ready to be taken to the Championship, but he will most likely be waiting for a better offer.

The two-time champion of England is still idle. Like Rose, Delph spends most of his career in the Premier League. The 32-year-old midfielder’s last club was Everton, which he left in July. Before that, he also played for Manchester City, Aston Villa, and Leeds.

Delph has extensive experience in the Premier League, but so far no club is seriously claiming it. The same goes for other leagues. But it’s definitely temporary. An experienced midfielder should definitely have interesting options for continuing his career.

Ben Arfa changes clubs quite often. The Frenchman managed to play in Ligue 1, the Premier League, and La Liga. The last job of the 35-year-old midfielder was in Lille, where he spent the second half of last season. However, things were not going well for the footballer there.

Ben Arfa played a little anyway, and in April he also had a fight with the coach. He has been a free agent since July 1st. Surely Hatem is waiting for offers since he did not declare his desire to end his career. However, there has not yet been much interest in his person.