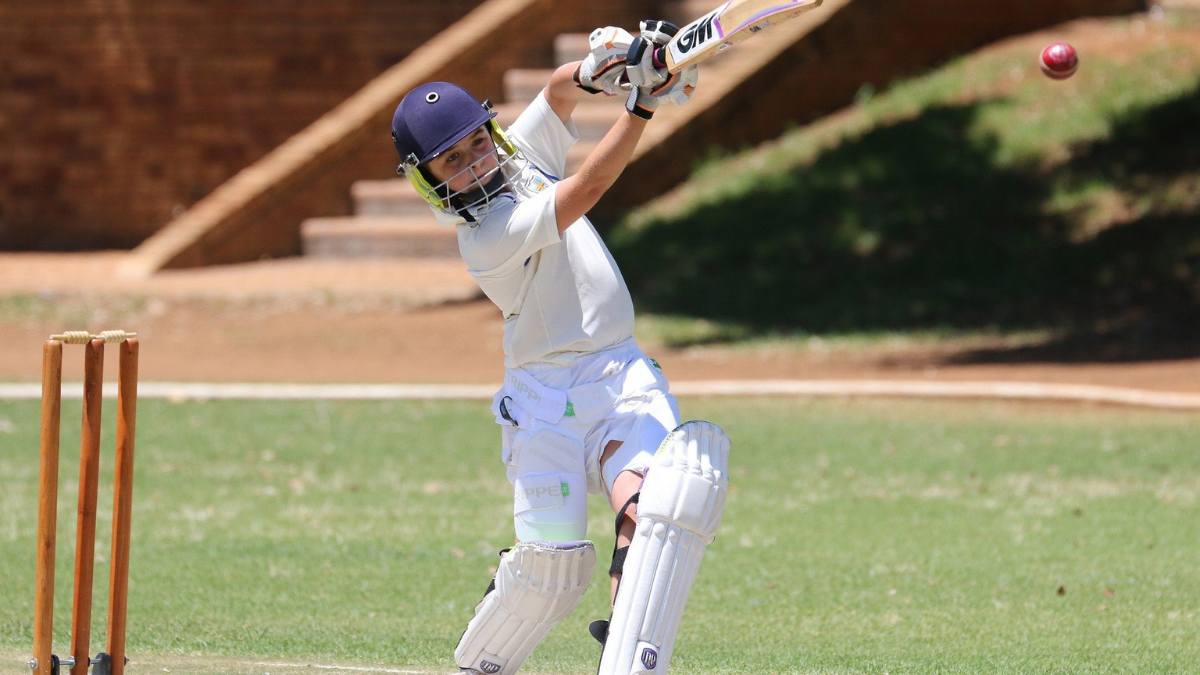 The cricket world is getting bigger. It doesn’t enjoy worldwide popularity like football, but it’s on the fast track to becoming one of the most-watched sports in the world. It’s an English sport, and it’s mostly famous in countries with a British heritage: Australia, New Zealand, India, South Africa, and others. Yet, numbers don’t lie. The sport is expanding its reach beyond its traditional fandom, and viewership is increasing by the millions every year.

Cricket has approximately 2.5 billion fans across the globe, and numbers are still growing. English sailors brought the sport to South Pacific countries during the 18th century. Ironically, the sport is much more famous in that region than at home. The Indian Premier League is the most-watched cricket competition. Also, the country is now home to several international competitions.

The sport also dominates sportsbooks around the world. The last edition of the Indian Premier League was watched by more than 380 million fans in 16 countries. Now, everyone can have their say on different types of cricket in different tournaments. Learn more about the differences between types of cricket betting here.

Why is cricket so exciting, though? Well, it turns out that there are many reasons. Check the main ones below.

It’s Everywhere And For Everyone

Cricket can be played in massive stadiums or in the backyard, and that’s one of the most beautiful things about it. This game has a proud tradition of top athletes who started playing in the streets like football. Lasith Malinga, the famous Sri Lankan cricketer, once told in an interview how his playing was affected by the time he used to play on the beach.

The game is ready to start with a few bats, stumps, and a ball, which means this sport is accessible for everyone. It makes no age distinction either. Although you won’t see any elderly playing an international match, it can be played by anyone in a non-professional context. The fact that it’s a sport for everyone makes it much more engaging and popular.

It Has Different Formats

There isn’t only one type of cricket, but three more commonly played formats. Those are the Test matches, the One Day Internationals (ODIs), and the Twenty-20 Internationals (T20Is). Those formats don’t differ in rules but duration. Games can last from a few hours to entire days.

The International Cricket Commission (ICC) approved all rules and formats. Test cricket is the oldest format, and it can take five days. The ODIs were created in the 70s and gained popularity in the 80s. It’s a shorter format, as the name suggests.

T20Is are the newest, shortest, and most dynamic format, where matches last only three hours. T20 competitions are rising fast, for it’s much easier to fit it into a live TV broadcast than the other formats.

The fact that there are different formats to the game makes it all the more exciting for sports betting fans. Several sportsbook platforms cater to this ever-growing audience. There, fans can find betting lines for the sport throughout the year.

There are several exciting competitions to choose from and even fantasy cricket. Live bets are also available at the best platforms. Popular bets include match-winner, toss winner, series winner, top batsman, top wicket-taker, and many more. There are many websites where punters can find the latest news about their teams, predictions, and accurate information about the upcoming fixtures.

Cricket is enjoyed by thousands of amateur players worldwide. Still, the sport also has representatives of the highest quality. When it comes to professional competitions, the sport has revealed true legends. Yuvraj Singh and Lasith Malinga are just a few names from a long list of players that have enchanted the crowds in historical moments.

The technical level of the most famous competitions keeps getting higher, while competitions get tougher. There’s really no way to say the next brilliant move will come out, and perhaps, it’s part of what keeps fans engaged.

Cricket fans are spoiled with top-notch competitions throughout the year. The T20 World Cup, the ICC World Test Championship, the ICC Trophy, and the Indian Premier League are just a few of them. Every format gets at least one major competition, so there are games for all tastes. The variety of competitions also keeps sportsbooks busy, with a wide range of betting markets.

The sport has also gained ultra-realistic video games from studios like EA Sports. Cricket hasn’t made it to the esports world yet. However, with games like Cricket ’19 and Cricket ’22, the category could be ripe for an esport competition. Many fans expect that it will eventually follow the example of other sports, like football and basketball.

Simplicity Is The Key

The main idea behind cricket is simple enough to stick to any beginner’s head. All one needs to do is to score more runs than the opponent. In fact, the rules are simple enough for children to play it at school and in the streets.

Yet, pursuing such a simple goal can lead to very complicated strategies and decisions. Indeed, the game can change dramatically at every delivery. Will the ball be hit off the stadium? Will the player be knocked back to the pavilion?

No one knows, and that’s why this sport has so many passionate fans, whether a match lasts hours or days. Every game is infused with emotion. Even the most uneventful moments become bearable, hoping to see the next record-breaking move.

Cricket has never been bigger. The last edition of the ICC T20 World Cup was watched in 200 countries on 167 million TVs, receiving about 10,000 hours of live coverage. Ultra-realistic games like those released by EA Sports are a step forward in including cricket in the iGaming world. Such an inclusion would expand its reach even further.

Cricket is a game for everyone!