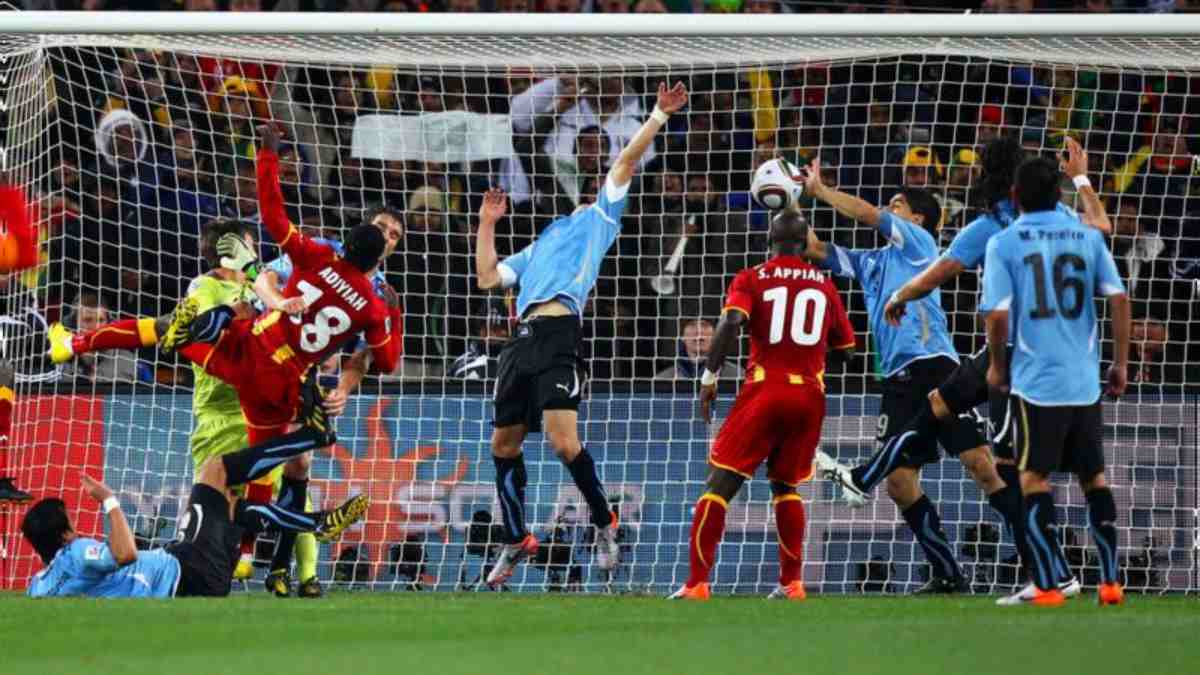 Football is the most popular sport worldwide and if there’s a football tournament that any fans shouldn’t miss, it’s the 2022 FIFA World Cup.

The last FIFA World Cup that was held in Russia was seen by over 3.57 billion viewers worldwide and this year, the president of FIFA, Gianni Infantino, said that they are expecting around 5 billion people will be watching this year’s World Cup.

This year, the World Cup will run from November 20 to December 18, 2022, and for the first time, the event will be hosted in Qatar. All-in-all, the event will have 64 games and these will be streamed worldwide.

Meanwhile, football punters can check odds on the FIFA World Cup 2022 on 10CRIC.com and other betting sites like Betway and Bet365.

In a way, it’s also a season that’s the end of a FIFA era with 32 teams in total because the next World Cup in 2026 will already have 48 teams and will be hosted by three countries which are the US, Mexico, and Canada.

This year is going to be eventful for the FIFA World Cup and even if we’re still a few weeks away from its opening, there are already favorites and opinions on who’ll champion this 22nd edition of this prestigious football competition.

Right now, some of the favorites to win the World Cup are France, Germany, and England. France has a star-studded lineup with Kylian Mbappe, Paul Pogba, and Didier Deschamps. The latest odds for France is 11/2 (6.50).

Meanwhile, many are also interested to see if Germany will be able to rebuild itself after the win in 2014. Many had hoped that they’ll dominate the proceeding FIFA World Cups after that, but they somehow faltered and failed to get out of the groups during the 2018 edition.

Germany has, however, been rebuilding itself under Hansi Flick and many would say that they might finally do better in this tournament. The current odds for this team is at 11/1 (12.00).

Now, England is also a strong favorite and they were able to reach the semi-finals in 2018. While it’s too early to say if they’ll even reach the semis again this year, England remains a strong team that can easily do so.

They’ve been waiting a while now for international success, and who knows what this season entails? Current odds on England are 11/2 (6.50).

Aside from these three football teams, two more teams are quite the talk of the town when it comes to winning the FIFA World Cup and these are Argentina with 9/1 (10.00) odds and Spain with 8/1 (9.00).

There are also other top contenders that fans and experts think have reasons to be eager to win this year. Belgium may have a great year with strong players like Kevin De Bruyne and Eden Hazard. Betting odds for this team are 12/1 (13.00).

Meanwhile, this may be the last World Cup that Cristiano Ronaldo will be playing for Portugal and it would be amazing if the team will bring the championship home. Portugal’s odds are at 12/1 (13.00). The same goes for the Netherlands team with explosive potential.

Denmark may also be motivated enough to do great this season as Christian Eriksen is already back after suffering from a cardiac arrest during the EURO 2020. If they do win, it will be a heartfelt and emotional triumph. Odds for Denmark are at 28/1 (29.00).

There are also a few of them that may hit as a surprise like Croatia which was also able to reach the final in 2018. Uruguay can also do better with the likes of Edinson Cavani and Luis Suarez.

While a different kind of football is bigger in the US, the US football club boasts youthfulness and they might bring quite a shake-up on the field. Bayern Munich striker is leading Poland this year, so this could also be a great thing for the team.

Here are the latest odds for the teams mentioned:

Other teams like Mexico and Canada have betting odds of 150/1 (151). Meanwhile, the hosting team, Qatar, is far off with 350/1 (351.00). Even so, playing on home soil can be a game-changer for the team. That said, who knows how far they’ll reach this season? They might be the biggest dark horse yet.