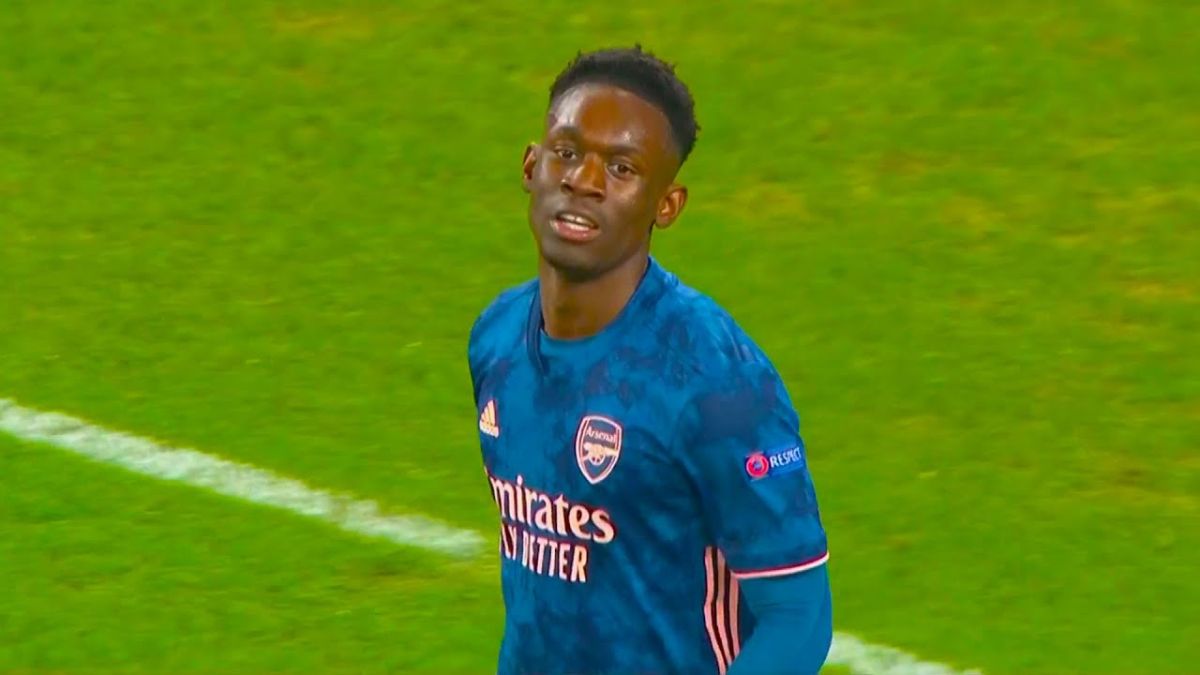 Arsenal has effected an overhaul in key areas of the squad in the past few transfer windows. Mikel Arteta has brought in players that suit his ideology and game plan. He has also brought a lot of young players to the core squad. Folarin Balogun was expected to become an important part of the squad this summer as Eddie Nketiah was destined to leave Emirates Stadium.

However, a change in decision from Nketiah forced Florian Balogun to leave Arsenal and move out on loan. The young forward decided to spend the season on loan at Stade de Reims in Ligue 1. The Englishman is signed to replace Hugo Ekitike who has joined Paris Saint-Germain this season.

Thierry Henry has been impressed by the young striker as he made the decision to move abroad. The French legend described the decision as brave since not many English players actually move abroad. He also said that the player is scoring regularly at the Stade de Reims which will boost his confidence a lot.

Arsenal has signed Brazilian star, Gabriel Jesus this summer to strengthen their attacking options. The club did not have a dynamic striker ever since Pierre Emerick Aubameyang had fallen out with the club. Alexandre Lacazette has also left the club for Lyon and the Gunners were in desperate need for a striker.

The former Manchester City man is the perfect signing for the club as Gabriel Jesus is a proven goalscorer in the Premier League. The Brazilian has also won trophies with City and has worked well with Mikel Arteta before.

However, what is worrying for Folarin Balogun is the form of Eddie Nketiah. The striker has not contributed a lot through goals and assists but has combined well with other forwards around him. Nketiah has threatened to make an excellent pair with Martinelli and Marquinhos.

Thus, the Englishman, Folarin Balogun will have to work very hard this season to impress the manager. The youngster has started the season well as he has scored goals for the French side. However, maintaining this moment will be very important for the aspiring star!!