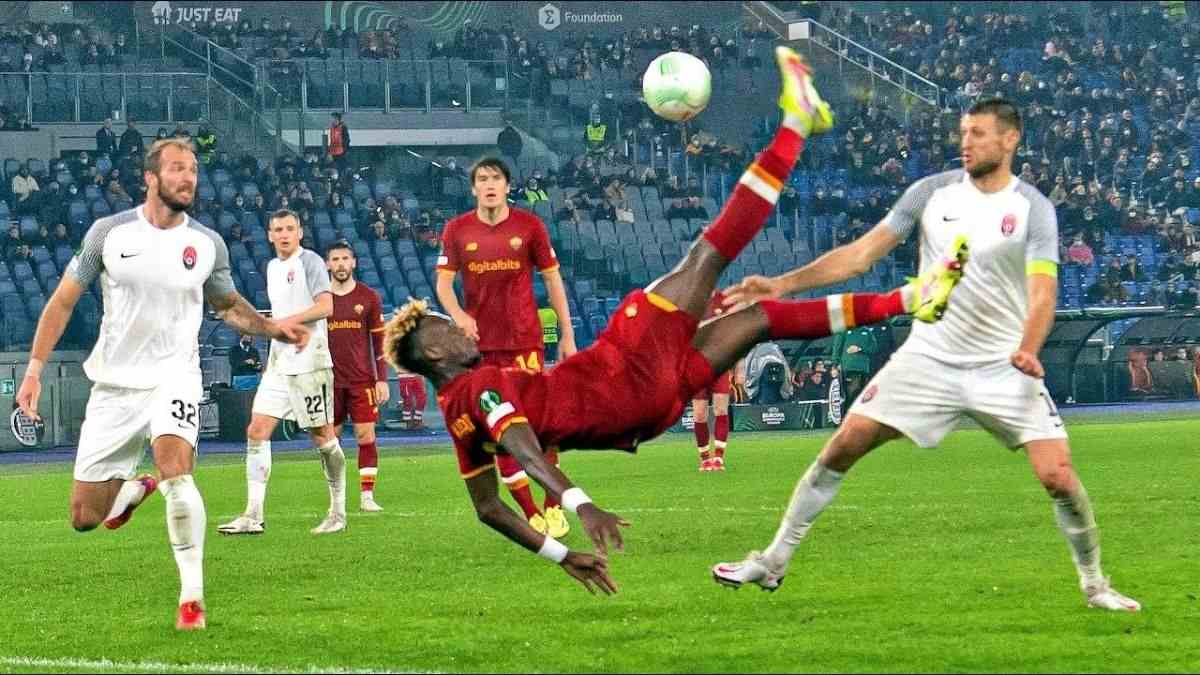 Dan Friedkin bought AS Roma in August 2020 after a lengthy negotiation with the former shareholders. The American has invested heavily in the Italian club and is trying to build a strong project at the club. Paulo Fonseca was in charge of the team when the American bought the club. However, the Portuguese manager departed in 2021 after one season of association with Dan Friedkin.

The new owner brought in another Portuguese manager to the club when he signed Jose Mourinho. The club also signed top players in the form of Tammy Abraham, Chris Smalling, and Rui Patricio in the past few transfer windows. The spending has continued even this summer and the squad has been strengthened further.

Paulo Dybala, Andrea Belotti, Zeki Celik, and Nemanja Matic have been brought in for strengthening the squad. AS Roma wants to reach the summit of Italian football again and they are investing as they mean it. The club finished as the Champions of the UEFA Conference League in 2021/22. The club won a major trophy after almost 15 years.

AS Roma aims for a top 4 finish this season

The club wants to win the Scudetto again and a top 4 finish is a stepping stone to that goal. The club is sitting on the 5th spot after the first 11 games of this season. 2 points behind the 4th position and 7 points behind league leaders, Napoli.

The Giallorossi will have to start churning out results consistently if they wish to finish in the top 4. The team has been hot and cold this season in the league. The inconsistency has caused the team to sit out of the top 4 positions at the moment. Another major cause of concern is the injury layouts for key players.

Jose Mourinho has not been able to field a consistent 11 for successive games as key players have picked up injuries at different points of the season so far. Paulo Dybala and Tammy Abraham are crucial to the success of the club as they possess the ability to unlock any defence. However, Paulo Dybala has been in and out of the squad due to injury. The lack of a settled partnership has also caused trouble to Tammy Abraham’s form. Let’s hope that the club is able to keep all the players fit once they return from injury and mount a strong challenge for the top 4 this season!!