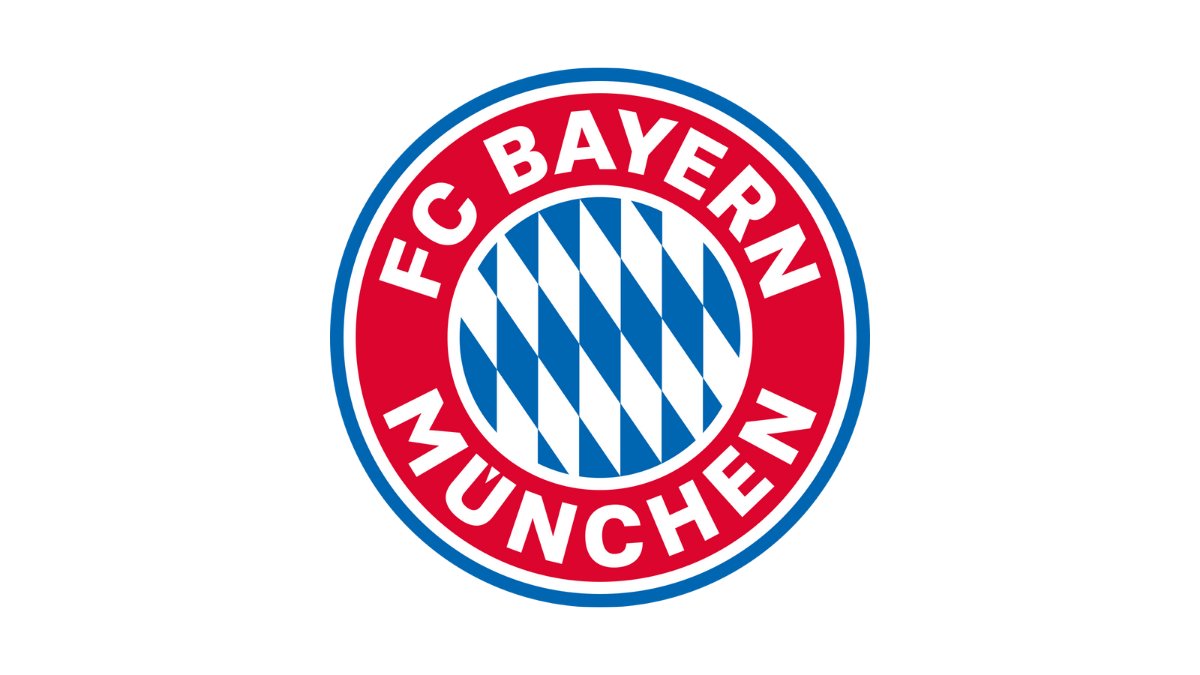 Bayern Munich are once again hunting in this Window. The German champions are fishing all across Europe for the biggest talents in world football. The Bavarians have already added Lovro Zvonarek, Adam Aznou, and Mathys Tel to their ranks. It seems that Kahn is keen to set up a good foundation in the youth academy. Bayern lost to some important stars this summer and the previous one also. David Alaba, Robert Lewandowski, Niklas Sule have now all departed.

But Bayern have more than convincingly replaced those players. Sadio Mane, De Ligt, Mazaraoui, Gravenberch have all been brought in. Now Bayern have gone all the way to scout a young prodigal talent in Javier Fernandez. The 15-year-old Spanish talent plays in the Castilla academy for Atletico Madrid. But there is currently no deal agreed with Javier. The age factor will be a big obstacle. UEFA has not yet given green light for players below the age of 16 to travel across Europe for transfers.

If indeed Javier Fernandes ends up getting his move to Bayern Munich, he will join on a free transfer. Bayern would have to pay just a training compensation to Atletico. Javier Fernandes could then be registered by the month of January. Fernandes used to be a Celta Vigo youth player. The youngster then changed sides in 2018, moving to Atletico. He also represents the Spanish U-16 team.

Robert Lewandowski made the sensational switch from Bayern Munich to Barcelona this summer. Barcelona were adamant to sign the Polish Forward who only wanted to wear the Barca Jersey. But with Lewandowski gone, Bayern have lost out to a historic goalscorer and one of the best strikers in the world. They have signed Sadio Mane from Liverpool who has settled in really well.

Only time will tell whether Bayern would go on and miss Lewandowski. A player like him would do well at any club and thus chose Barcelona. Bayern had a system around Lewandowski that made them German Champions and UCL winners in 2020. They have already dismantled RB Leipzig and Frankfurt in their first 2 competitive games of the season.