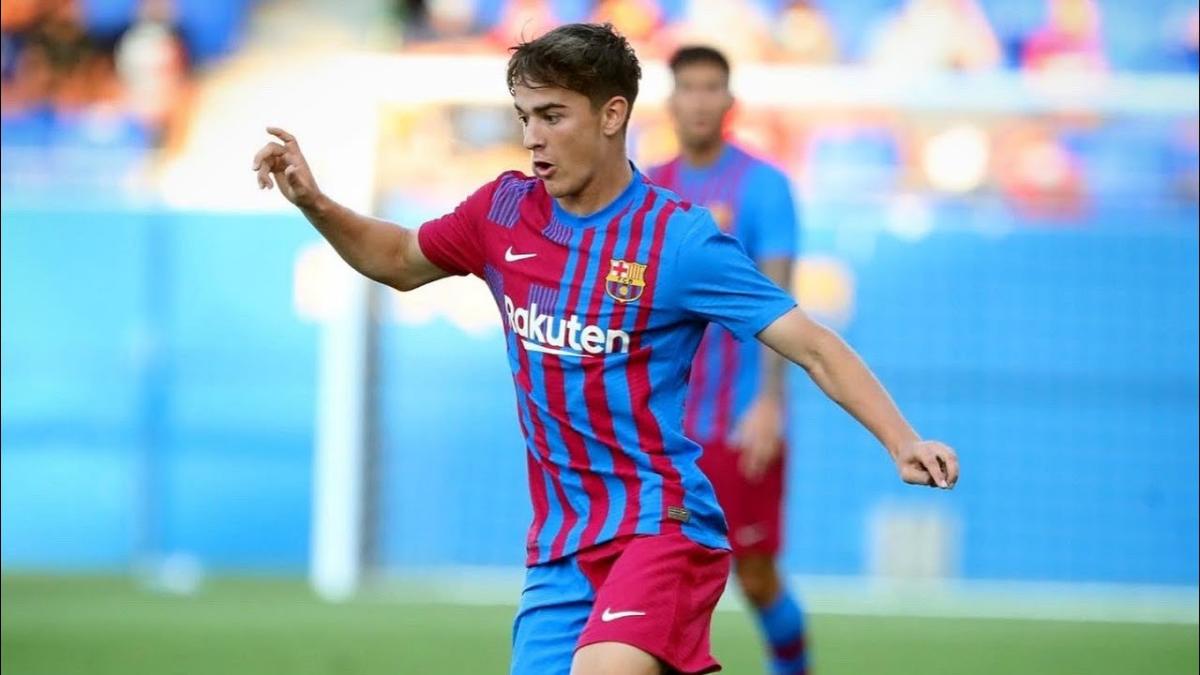 Bundesliga Champions Bayern Munich were reportedly targeting Pablo Gavi of Barcelona. The Barcelona prodigal talent was on their shortlist of players to further strengthen the squad. Bayern Munich were looking to add Gavi to their squad, promising to give him a lucrative contract. Gavi is yet to sign a new contract with Barcelona and still is a player for the B team. As per reports, Bayern values Gavi very highly and are a big fan of the teenager’s aggressive play style. They feel that at 18 years old, he has sky-high potential. He can be a big asset for any club that can keep him for the next decade.

But Barcelona have officially completed all their transfers now. The squad looks more complete than ever and finally, it seems that Barcelona will be back to their best. Xavi has got a balanced squad this time and will be hoping his side challenges for all titles. La Masia gave Barcelona Pablo Paez Gavi and the Catalans have no intention of even listening to offers for Gavi. Bayern Munich’s interest died soon enough as they were aware of Barcelona’s intention to keep the Spaniard. With Leon Goretzka now back to full fitness, Bayern are hoping to get over this disappointment as soon as possible.

The 18-year-old also has no intention to leave Camp Nou. He is very happy with his family here and is looking to play for as many years as possible. Gavi will be wearing the legendary No. 6, previously worn by his manager, Xavi. It will be a big role to fill in for Gavi but nothing he cannot do. He has already defied expectations with his aggressive play style and technical skills on the ball. But what separates him from others is his work rate on the ball as well as off it. This is a reason why Bayern Munich were so eager to land him and offer him a lucrative Contract.

Losing Robert Lewandowski was a big loss for Bayern Munich this summer. The Polish is firing in goals for fun in the Blue and red of Barcelona. But that did not stop Bayern from strengthening themselves even more. They got Mazraoui from Ajax for the right-back position. Sadio Mane is the new Bavarian in town and is firing in goals for them. Ryan Gravenberch was the latest addition to Bayern’s insane midfield. They were also successful in renewing the contracts of Gnabry and Coman.

The defense is stronger than ever with Matthijs De Ligt coming from Juventus. Niklas Sule is a Dortmund player now but Bayern feels they have upgraded over him. 17-year-old Mathys Tel also impressed against Bochum on the weekend. Apart from that, Bayern have invested more in their youth academy. They have scouted and signed talents from different parts of the world. The Bavarians really meant serious business this summer.