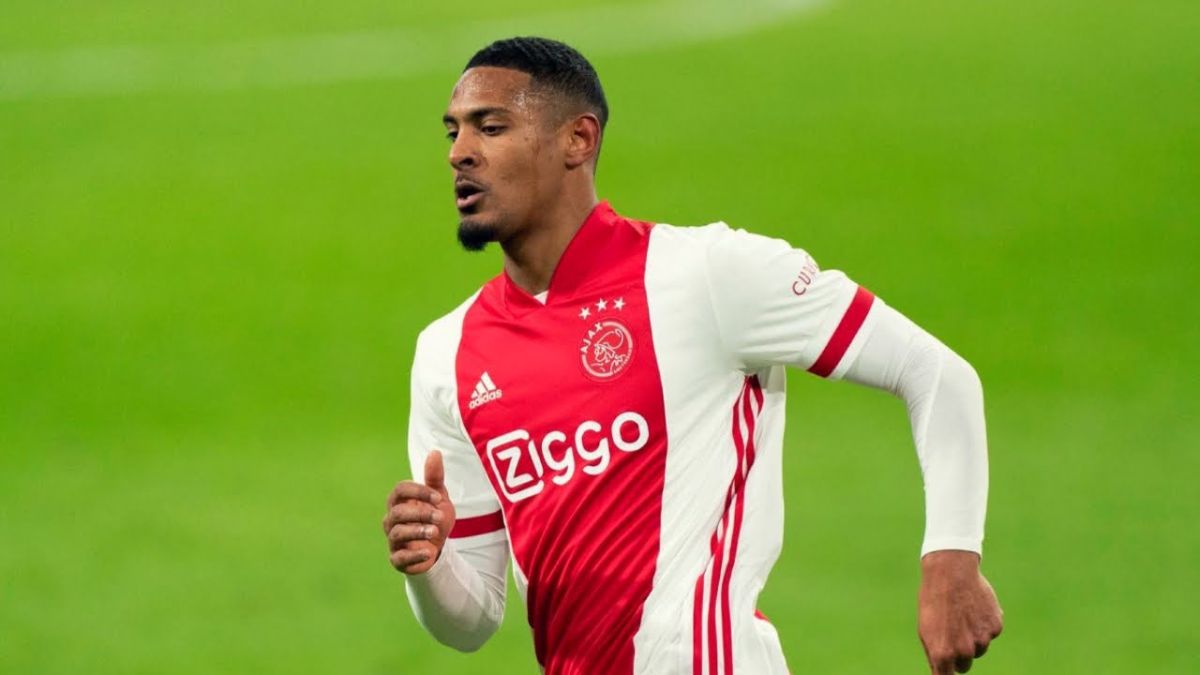 Borussia Dortmund are willing to pay £30 million for Ajax’s Sebastien Haller. Dortmund is finding the perfect replacement for Erling Haaland.

It is not easy to digest the fact that Erling Haaland just left your club. Borussia Dortmund is trying their best to find someone who can fill the 21-year-old’s vacancy perfectly. According to reports from Tabloid, the Germans are willing to pay £33 million for the Ivorian along with some bonuses.

Why does Dortmund want Haller?

Haller has received much interest from BVB for a while, and they think he would make a good fit for Haaland, who is moving on to Manchester City. Sasa Kalajdzic, according to BILD, is Borussia’s backup plan in the event that a deal for Haller falls through.

Haller just had a standout season at Ajax. Over the course of 42 appearances in all tournaments, he has found the back of the net 34 times, particularly eleven in just 8 in the Champions League. The 5-time Bundesliga winners are aiming to sign Haller and keep him until 2026.

The Ivorian has been looking well-settled in Amsterdam clinching the Eredivisie once. The ex-Eintracht Frankfurt striker reportedly has the option of rejecting more generous contracts from the Premier League in order to play in the Bundesliga once more.

In the same vein, Ajax has always been that team that introduces underdogs and unbrushed talent into the world and makes millions out of selling them. The fact that the 4-time Champions League winners made north of £300 million from just 8 players is mindblowing.

Amsterdam never failed to replace their talents with new ones. Not once has the club regretted selling its stars and Haller looks to be up for a new challenge in Europe. One can only wait and watch the threads he’ll be donning in the near future.