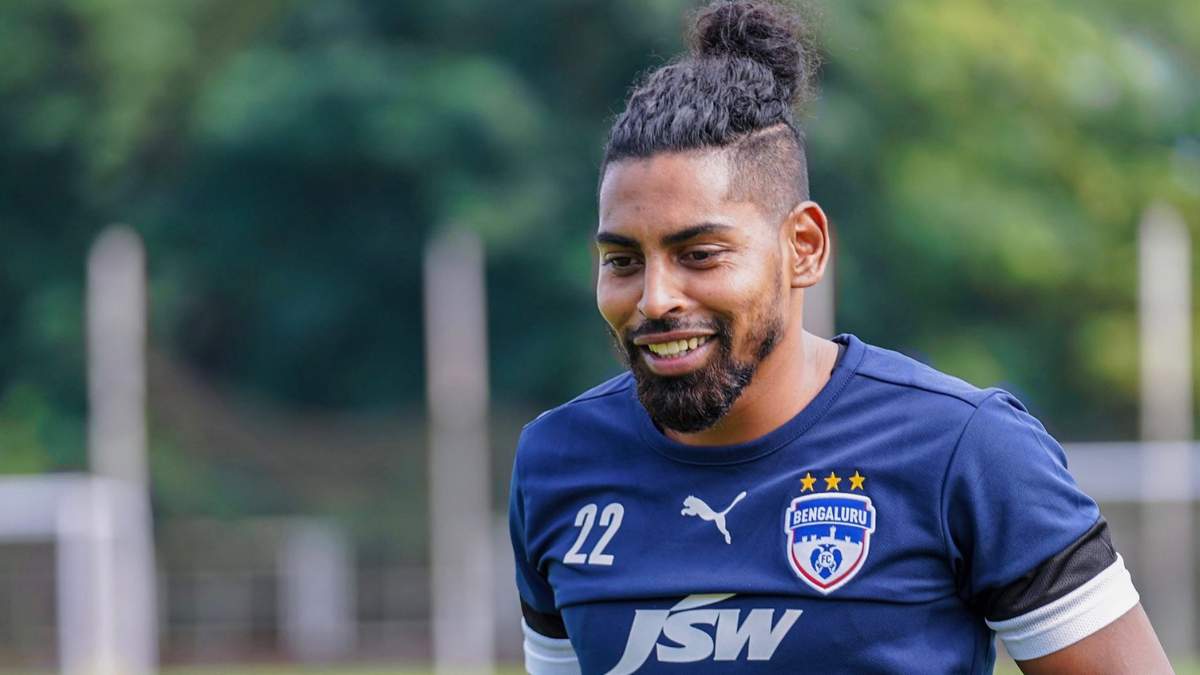 Roy Krishna joined Bengaluru FC ahead of the 2022-23 season.

Roy started his career with Fijian club Lasaba FC in the 2006-07 season, after that he joined New Zealand Championship side Waitakere United. There he scored 72 goals in 103 matches with 57 assists.

Then after a short stint with Auckland City he joined Australian A-League side Wellington Pheonix and scored 51 goals in only 123 matches. He debuted for the Fiji National Team on August 2006 since then he scored 32 goals in 45 matches.

From the statistics it is quite evident that he is a goal-poacher. The Indo-Fijian joined the then ISL-side ATK, and stayed with ATK-MohunBagan after the merger. In the last few years with ATKMB he scored almost 40 goals with many match-winning assists.

Will ATK Mohun Bagan miss their Experienced Custodian this season?

Roy Krishna played mostly as a proper number nine or a box striker. The captain of the Fiji national team scored 92 goals along with 45 assists as a Centre-forward. Roy played under Spanish coach Juan Ferrando in the 2021-22 season.

But Juan being a firm believer of False-nine system couldn’t fit Roy in his plans. And as a result Roy being a “poacher” didn’t find himself happy in the cold dressing rooms. Atlast, after the 2021-22 season Juan released him. But now, ATK Mohun Bagan is surely facing problems scoring goals.

Players are dribbling past the defenders, they’re dominating the midfield but are failing to find the back of the net. Surely, Juan will solve these problems as early as possible in order to  succeed in the upcoming season.

How can Roy fit into the BFC squad this season?