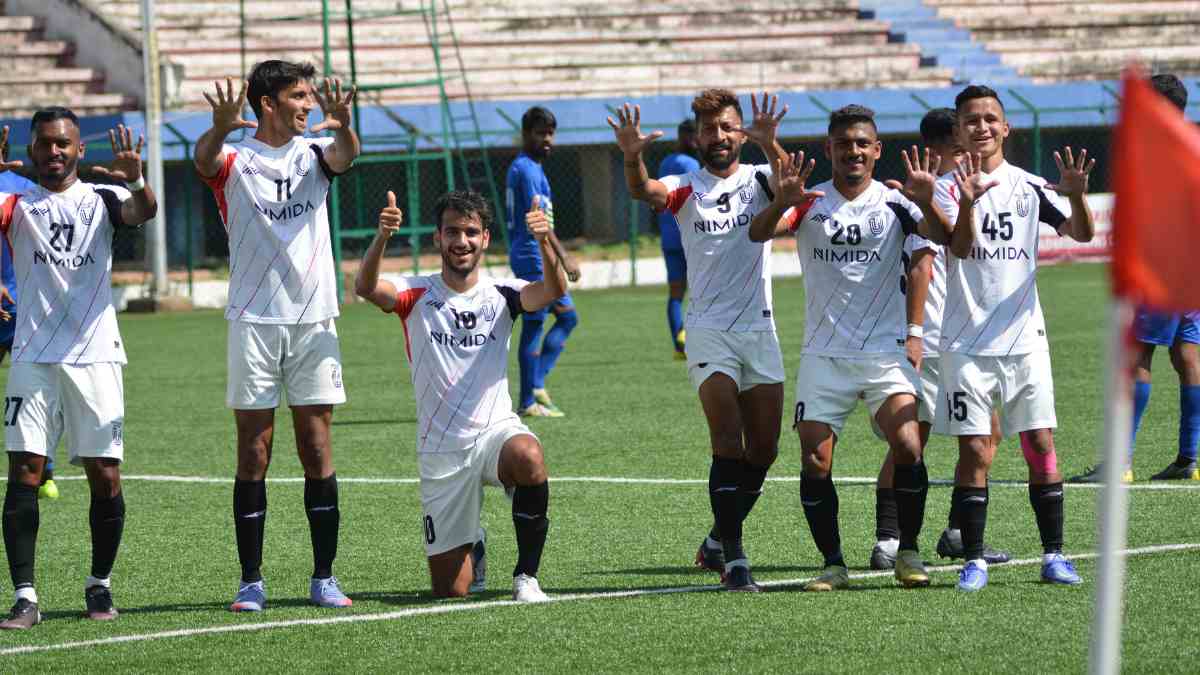 Army Red’s Durand Cup campaign came to an unlucky end as COVID positive cases forced them to withdraw. 2nd Division I-League side FC Bengaluru United thus have their path cleared to the semi-finals. The teams were to play each other on the 24th of September.

“All decisions have been taken, keeping in mind the health and safety of players and officials primarily and the continuity and success of the tournament” – Official statement from Durand Cup Organizers.

While FC Bengaluru United topped their group, Army Red came 2nd to Gokulam Kerala on goal-difference. United won all their games in the group scoring 7 and conceding only 2. The Reds were not too bad either as they won 2 games and drew the final fixture. In the 3 games they scored 8 and conceded 4.

The Durand Cup so far

With the major tournaments set to start in a few months from now, the Durand Cup has been a good pre-season for all the clubs. The games have been exciting to watch as players and coaches have given their best.

A staggering 83 goals have scored in just 16 games, which would mean that around 3.46 goals have been scored on an average every game. Is Defence something that teams really care about anymore? However, Bengaluru United has had a solid defence this campaign. 2 clean sheet in 3 games, makes Kunzang Bhutia the player with the most clean sheets.

Ahead of Friday’s clash, United’s coach Richard Hood felt that his squad can go all the way. While the I-League qualifiers scheduled for next month remains their top priority, the Durand Cup poses an exciting challenge.

They will be up for a rematch against Mohammedan Sporting whom they faced in the group stages. Their previous encounter ended 2-0 to United. Mohammedan will look to get revenge and thus United will have to be prepared.