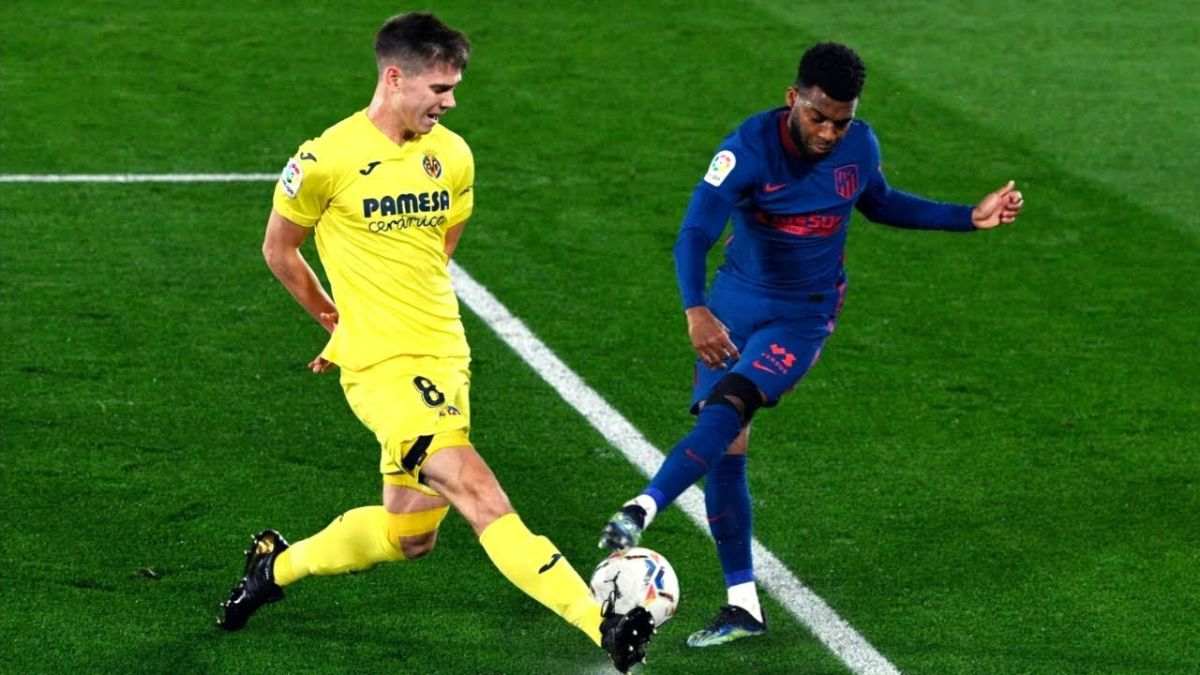 Juan Foyth, the young Argentine defender, has been making waves in the world of football with his impressive performances for Tottenham Hotspur. As a result, it seems that Real Madrid has taken notice and is reportedly considering him as a potential transfer target.

Juan, who is just 21 years old, joined Tottenham in 2017 from Estudiantes. Since then, he has been a key player for the club, making appearances in both the Premier League and the Champions League. His versatility as a defender, being able to play as a centre-back or as a right-back, has made him a valuable asset for the team.

Foyth’s performances have not gone unnoticed and it seems that Real Madrid is keen on bringing him to the Santiago Bernabéu. According to reports, the Spanish giant is looking to bolster their defence and sees Foyth as a player who can do just that. His youth and potential for development make him an attractive option for the club, who are always looking to bring in the best young talent from around the world.

This move would also be a big opportunity for Juan to develop as a player. Real Madrid has a reputation for developing young players and turning them into world-class stars. Juan would be joining a team that is always competing at the highest level. Playing in the Champions League and competing for the La Liga title. This would be a huge step up from playing in the Premier League. He would give Foyth the opportunity to test himself against some of the best players in the world.