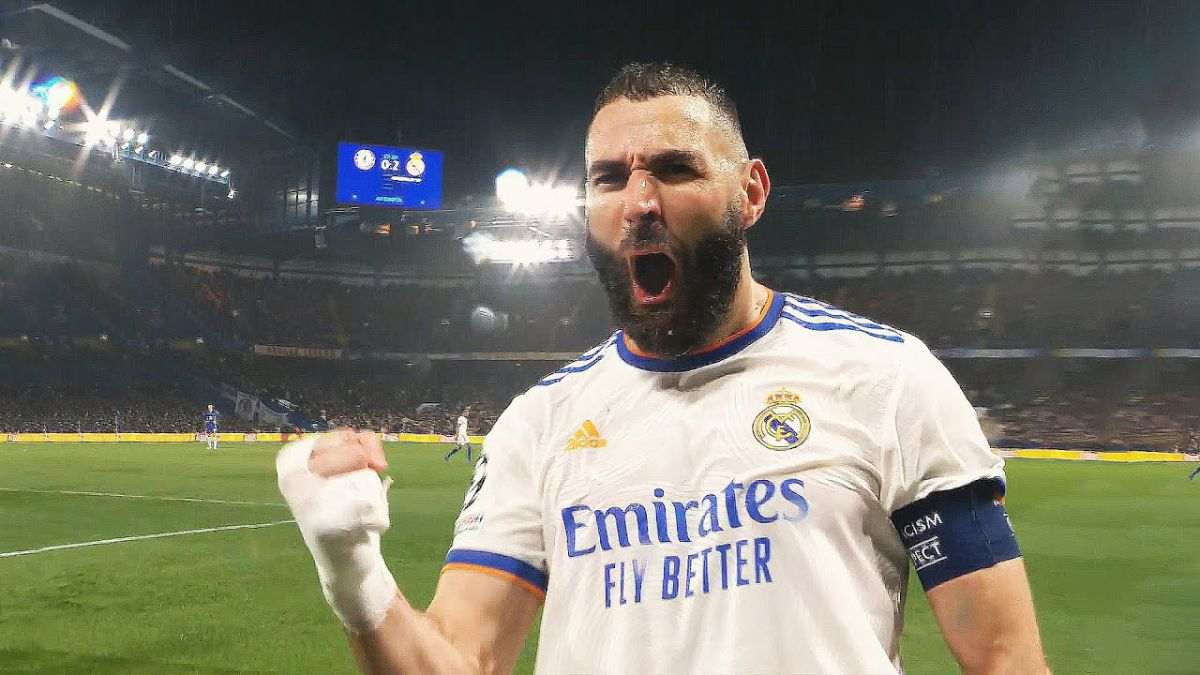 Real Madrid defied all odds last season as they lifted the Champions League for a record 14th time. Los Blancos had an absolute roller coaster ride on the way to the UCL title. Nobody had expected a Real Madrid squad with no Ronaldo to live in the Champions league and rule Europe. But they really proved why they are called the kings of Europe. The historical club made even more history as they also clinched the La Liga title in style. Karim Benzema was the top scorer in La Liga as well as the Champions League as he had a stellar season.

It was a stellar season that ended in the best possible way for Benzema and Real Madrid. Benzema was handed the Ballon d’Or by none other than his former manager Zinedine Zidane.

“I am like an older brother to Benzema, that’s what we like very well to call each other. He calls me my older brother and I call him: my little brother. We had almost the same path, he is from Lyon and I am from Marseille, but apart from this, we have many things that bring us together, even in our origins. His touch of the ball has always amazed me, it is wonderful in addition to his control. This is what allows him to start the attacks and the shots he makes.“

“I am not above Zizou and Ronaldo, we are different. They are role models and I cannot do what they did on the pitch, but they help me to try to do it. I will never be at the level of either of them. They have won the Ball of Oro and I just did it, but it’s difficult to reach their level.”