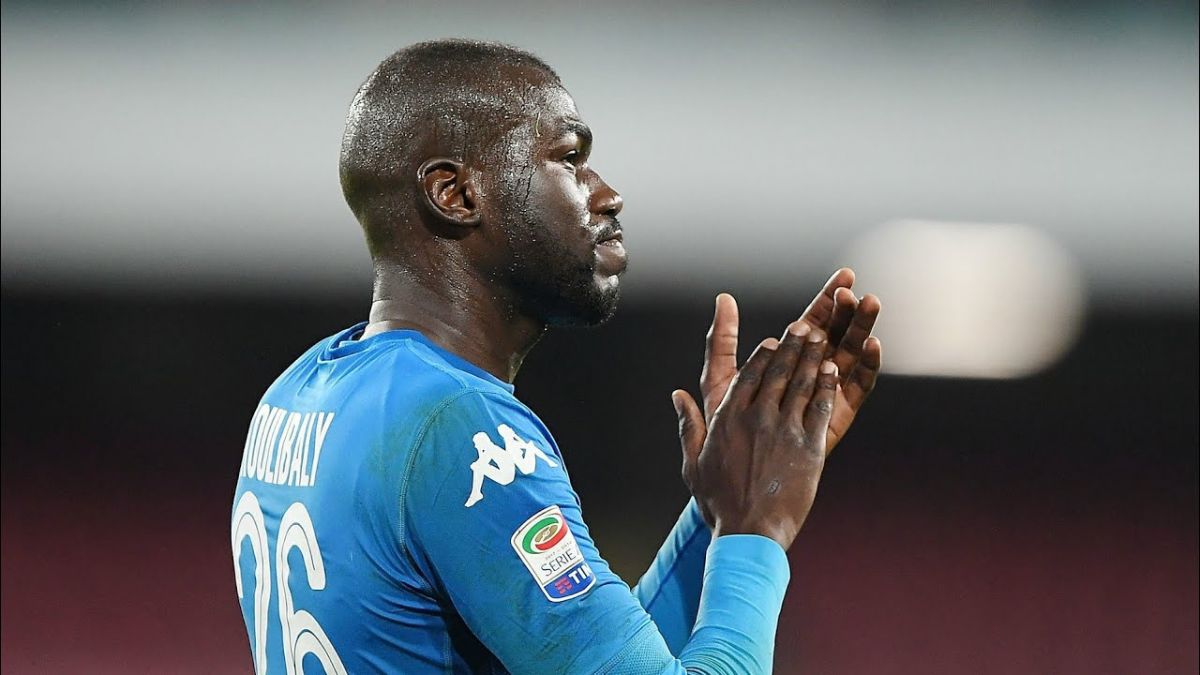 Napoli’s Kalidou Koulibaly might just be on his way out of the Italian club. Spanish Giants Barcelona have come into the race to sign the star defnder. The Senegalese’s future is up in the air as he looks for a way out of the Diego Armando Maradona stadium.

Koulibaly has been one of the best defenders not just in Serie A but also in the world. Joining Napoli back in 2014 , the CB has been a rock at the back for Napoli and has led their defense for nearly a decade. And even till now, Napoli consider him untouchable and have no intention of letting their star defender leave. But it will be difficult to hold Koulibaly with several clubs being in a good position to lure him away.

One of them has been the Catalan kings , who have wanted to strengthen their defense for quite some time now. Gerard Pique is ageing and it might well be a good time to look for a worthy replacement for him. Koulibaly’s profile would suit Barca to quite some extent with his aggressive tackling and die hard defending an example for youngsters.

At Napoli, Koulibaly appeared for the Italian side 317 times and scoring 14 goals in that period. Into his final year of contract , Napoli are in a state of bother and have already started to look for possible replacements for the big man.

Can Barca Get Koulibaly Amid Financial Struggles ?

It is no lie that Barcelona are in a turmoil financially. But several reports have been there about how the Catalans will be getting a massive injection of cash by selling some percent of the TV rights. If this is supposed to be true, then Koulibaly to Barca can be easily pulled off. The defender is also eager to move to the Camp Nou with many reports surfing around for a deal of around 20 million euros.

It will be interesting to see if Barca do end of getting Koulibaly for a bargain price. They are looking to strengthen their squad by spending less and being cost effective. Koulibaly surely can lead their defense for a couple of years minimum and even more.