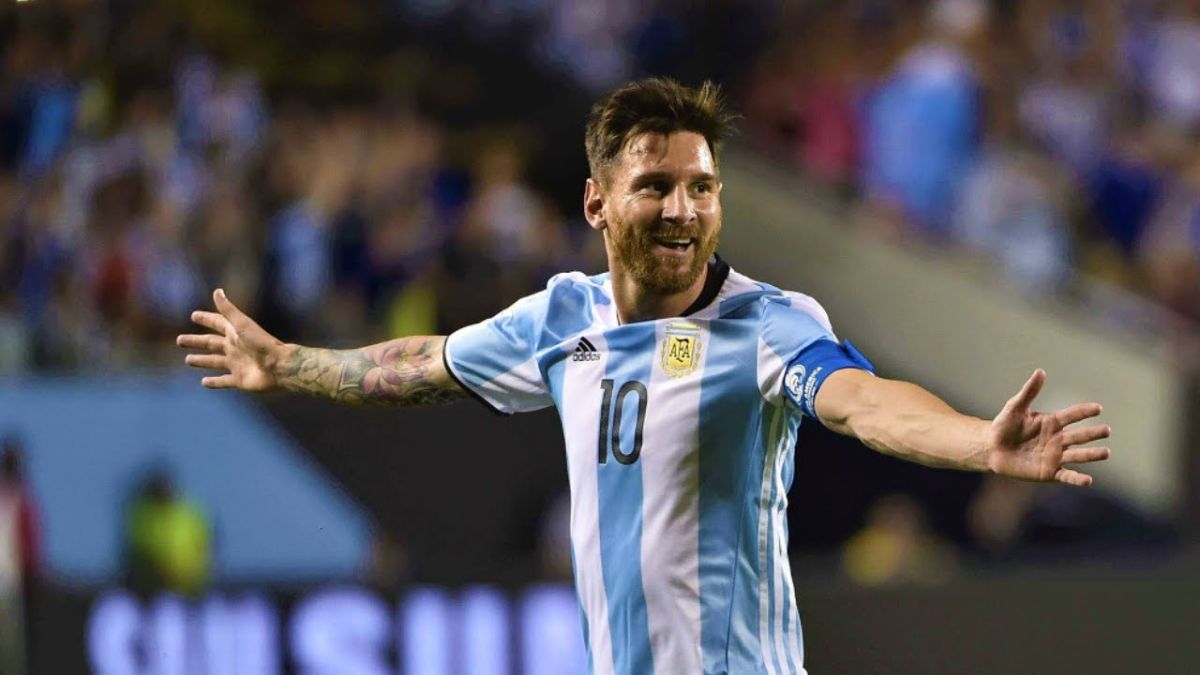 PSG’s match against Angers on Wednesday marked Messi‘s return to club football. PSG’s 2-0 win over Monaco saw Messi continue his fine form after inspiring Argentina to World Cup glory in Qatar. In the 72nd minute, he scored after starting and finishing a fine team move. With this goal, Lionel Messi has now equaled Cristiano Ronaldo’s record for goals.

Previously, Messi had 672 goals for Barcelona. The Argentine has now reached the record tally in 86 fewer games than the Portuguese captain. Meanwhile, Cristiano Ronaldo scored 118 goals for Manchester United before scoring 450 for Real Madrid. After leaving Spain, Ronaldo joined Juventus and scored 101 goals. In his second stint with United, he scored 27 goals before everything went in the wrong direction.

What’s next for Ronaldo and Messi?

As Ronaldo ended his European career last week by joining Saudi Arabian side Al Nassr, it is difficult to see Ronaldo beating Messi’s record. According to Ronaldo, his time in Europe is over and he is looking forward to the new challenge he will face in the Middle East.

However, Messi will have many more chances to add to his 696 goals. It is evident that Messi will stand alone in Europe’s top five leagues as the highest scorer. In 20 appearances this season, Messi has scored 13 goals and assisted 14 others. As long as he maintains his current form, his total will certainly grow.

“Today again we saw the best player in the world.”

“Leo wanted to play, came back physically well and when we have him on the field, we are guaranteed chances. He was able to play the whole match, that’s very good.”

Messi is also close in winning his 8th Ballon D’or after his recent World Cup success.