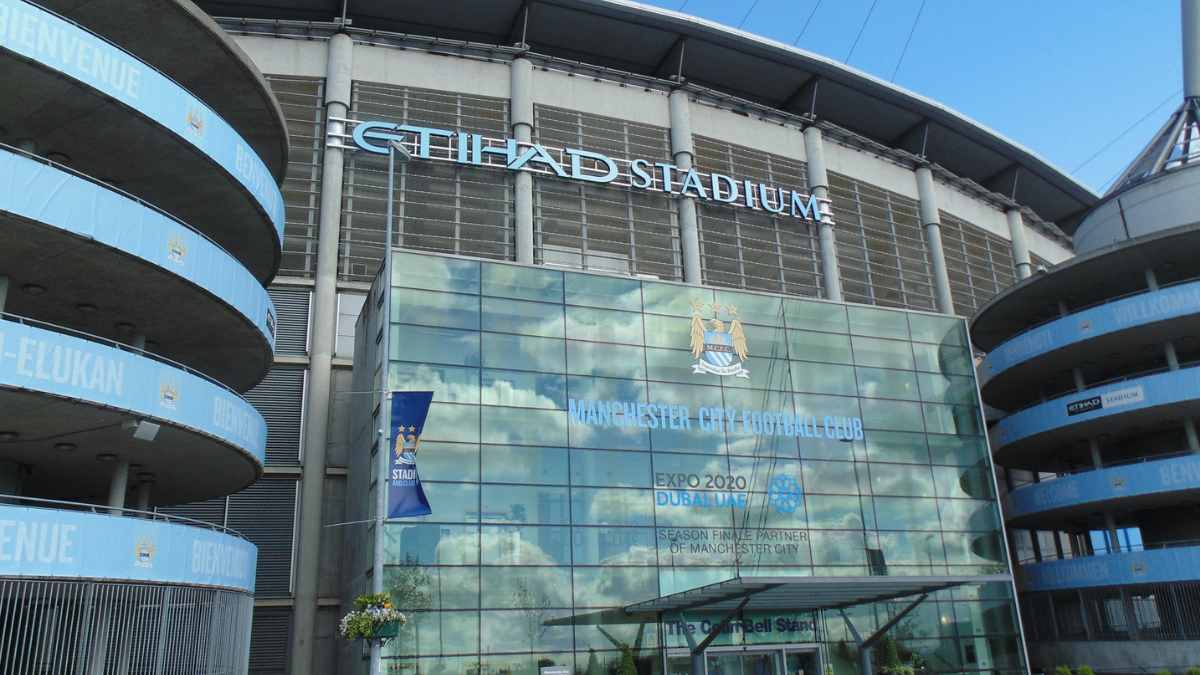 Manchester City winger Riyad Mahrez could reportedly leave the club at the end of this season as per the transfer expert Dean Jones.

The Algerian winger’s current contract will expire at the end of next season. And despite being in negotiations for almost a year they haven’t been able to find an agreement yet. Meanwhile, apart from the 31-year-old, Gabriel Jesus and Raheem Sterling are also in a similar situation.

Meanwhile, recent reports are claiming the Brazilian forward is looking to leave the Etihad Stadium in search of regular playing time. And Arsenal have been mentioned as the potential suitors to sign the forward.

However, the transfer Insider Dean Jones has reported a surprising story. Speaking with GIVEMESPORT. The journalist stated that Mahrez is the player among the first-team squad who is likely to leave Manchester City this summer. He said:

“If someone from the front line was to move on, I’m told that Mahrez is the one they might be more open to losing.”

Riyad Mahrez has been the highest goal contributor for Manchester City this term, scoring 24 goals and notching up nine assists in 43 appearances in all competitions. So, it is hard to believe that Pep Guardiola will allow the Algerian’s departure this summer.

However, the Citizens might want to cash in on their star man this summer. Given the Algerian has entered his 30s. Therefore, Pep Guardiola’s side might not want to give a new long-term contract to him with a salary hike.

Meanwhile, Manchester City have been knocked out of the Champions League semi-final in a most dramatic way. The Citizens took a two-goal lead four times over the two legs. But in the end, endured an agonizing 6-5 defeat.

They were leading the game by two goals with one minute of normal time still to play. But, Rodrygo’s injury-time brace took the game into the extra time. And Karim Benzema’s goal from the spot sealed the game in favour of Real Madrid. So, it will be interesting to see how this result will affect the Citizens in their quest of retaining the Premier League title.