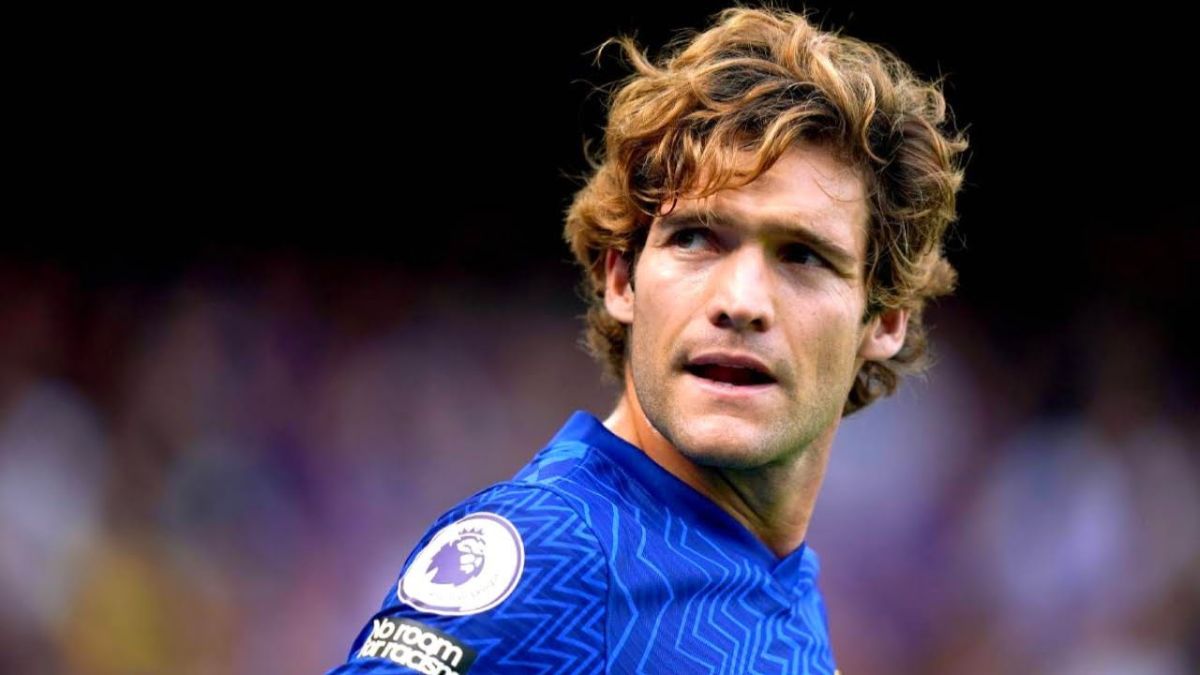 Marcos Alonso to Barcelona is almost a done deal. The fee is now agreed with Chelsea and personal terms were also finalized weeks ago. But still, neither Chelsea nor Barcelona have announced his transfer. Journalists Fabrizio Romano and Gerard Romero both have confirmed that the transfer is done but an official announcement awaits. The reason for stalling his transfer is the excess number of players present at the club. Because of this, the wage limit has been breached and players must leave.

Barcelona have officially confirmed that departures have to take place for more signings to take place. There are more than 30 players at the club, of which only 25 can be registered at the club. Some departures have taken place but more players must leave to facilitate more transfers. Alonso was a much-needed player at the club with Jordi Alba the only experienced left-back present. Xavi made it clear that a competitive squad has to be there to fight for all titles.

One of the main players cited as a hindrance in the Alonso saga is Frenkie De Jong. The dutchman is wandering in circles around Camp Nou with his future uncertain. He has been told to either reduce his wages or leave the club. The treatment is a bit harsh, considering Frenkie is just fulfilling the conditions of his contract. Manchester United and Chelsea have been looking to land De Jong, with the midfielder refusing to leave Barcelona.

There are times when Barcelona have had a world-class attack but the defence keeps on conceding foolish goals. This season around, it looks like such a balanced team. The attack seems to be world-class, though would take time to gel together. The defence is also one of the issues Barcelona addressed this time around. Christensen and Jules Kounde have already been signed and almost registered.

Marcos Alonso’s signing will also be an intelligent move by the club as he offers great squad depth. It looks like Barcelona means serious business this time. With Xavi at the helm, Barcelona are one of the favorites for all titles this season. The team looks complete like never before and might end up this season with major titles. It is a season that is a must-watch!