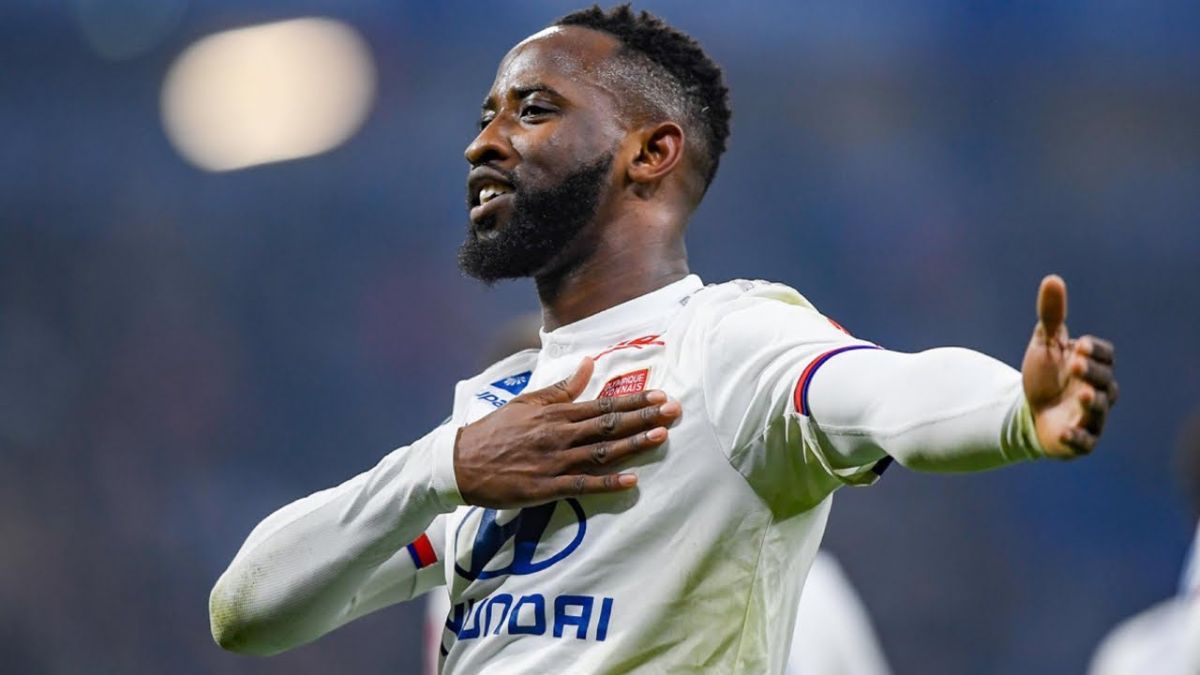 Moussa Dembele and Lyon’s fairytale is coming to an end and Celtic Football Club are on the lookout for a possible transfer windfall.

Dembele arrived at the Groupama Stadium back in 2018 when Celtic let him go for £19.7 million. Ever since his debut, the Malian managed to score 69 goals in all competitions.

This season, the Frenchman has scored 22 goals in 36 appearances for his team. He hasn’t failed to deliver at all during his time in France.

The 23-year-old, though, is now searching for a move to one of Europe’s top teams. He stated in an interview that he wishes to continue his career at the greatest level.

What’s in this deal for Celtic

Moussa Dembele was a talented young player when he originally came to Celtic Park four years ago, and it looks like the Bhoys will profit from his further development.

It’s always a shame to lose a good player and regret the choices later. They’ll now earn even more by allowing him to depart might mean a significant boost to the club’s finances.

Lyon is said to value the striker at £50 million, which will be wonderful news for Celtic.

Two Premier League heavyweights- West Ham and Manchester United were linked with the former Hoops striker in recent months and could easily revisit him as a target.

Arsenal is also interested in signing the striker and replacing him with Lacazette. This could lead to a fantastic reunion with fellow ex-Hoops favorite Kieran Tierney.

Reports have claimed that there was a time when Chelsea were in the race to sign Dembele. However, their efforts went suppressed as they settled for the likes of Romelu Lukaku.

Considering the fact that Celtic Park is written on the first page of the Frenchman’s football story, it would definitely be a treat for the fans to see their star reunite with the club.

Dembele’s pay stubs would also be considerably high seeing what he brought to the table in Lyon. When a player has experience of a certain challenge and is getting paid for it, it would be unwise to not take that opportunity and grow as a professional footballer.