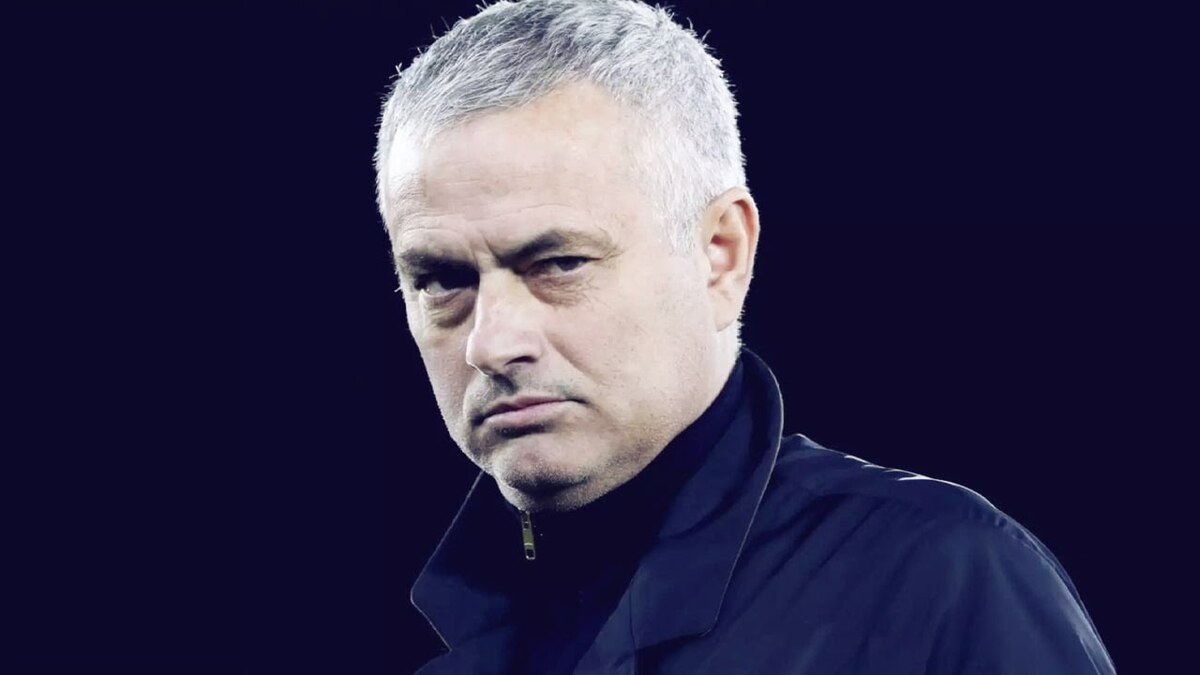 AS Roma has been very proactive in the transfer market this summer. The club has signed Gini Wijnaldum, Paulo Dybala, Nemanja Matic amongst others. Nicolo Zaniolo has been linked with a move away from the capital in recent weeks.

However, the Italian international is now all set to stay at the Giallorossi. Nicolo Zaniolo wanted to play for a big club and possibly for a club playing in the UEFA Champions League at this stage of his career. AS Roma has convinced the Italian winger of the desire to fit into that bracket.

Jose Mourinho took charge of the club for the first time last summer. The club brought Tammy Abraham from Chelsea in an important deal. The rebuild at the capital has continued this year with more world-class players arriving at the Stadio Olimpico. The Portuguese manager rates Zaniolo as an important part of his project in Rome and wants the player to stay.

Juventus is revamping the squad at their disposal in an attempt to reclaim lost glory. The departures of Paulo Dybala, Alvaro Morata, and Matthijs De Ligt have paved the way for new arrivals. The Bianconeri have been admirers of Nicolo Zaniolo for a long time. The Old Lady wanted to sign the Italian international this summer to replace the outgoing Paulo Dybala.

Tottenham on the other hand has been rebuilding their squad under the tutelage of Antonio Conte and Fabio Paratici. Spurs are looking to add depth to their forward line after the departure of Steven Bergwijn. Lucas Moura and Richarlison are the two backup forwards, however, the former has passed his peak.

Meanwhile, Nicolo Zaniolo will be the perfect addition to the squad for Antonio Conte as the Italian forward has electric pace and excellent finishing abilities. Both qualities suited to the English league and Conte’s style of play. However, it seems that the Italian is set to stay at Stadio Olimpico this summer much to the liking of Jose Mourinho.

Nonetheless, it is excellent news for AS Roma who will retain the Italian this summer. As for Zaniolo, the player will be hoping to make important contributions to his club and help them qualify for the Champions League next season, and fulfill his goal of playing with Europe’s elite!!