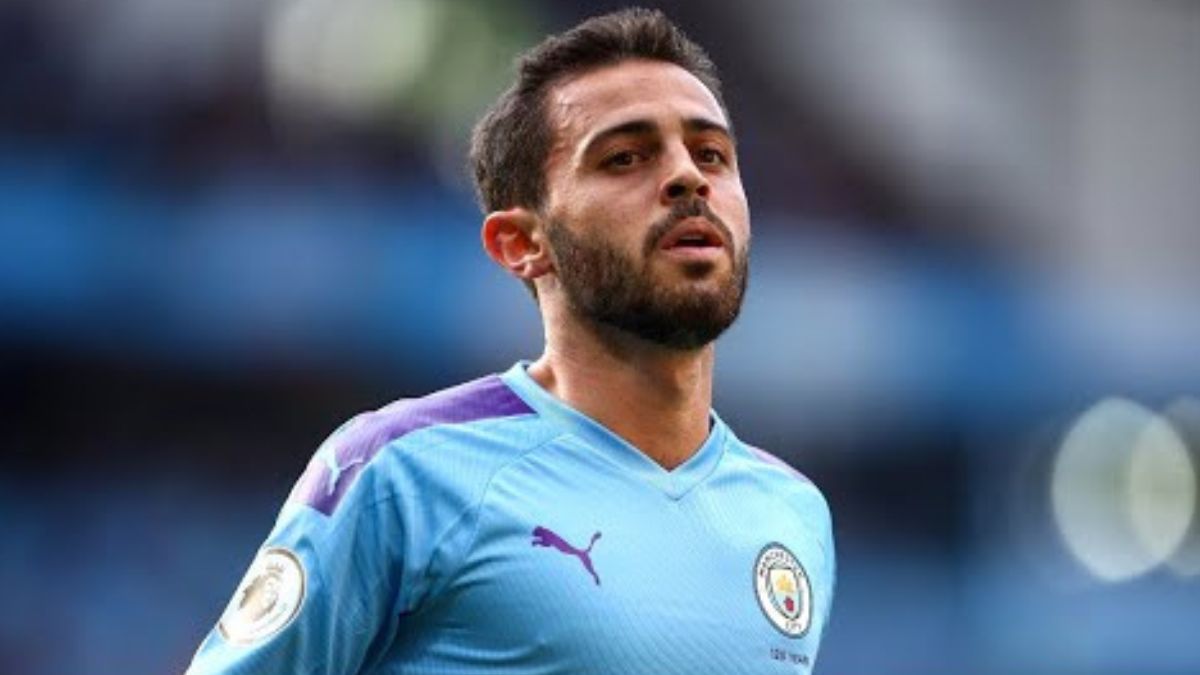 Bernardo Silva played an important role in the 2021/22 season for Manchester City as they won the Premier League. The Portuguese international is crucial to Pep Guardiola’s formation. The midfield maestro affords the flexibility to the line-up and is often involved in goalscoring opportunities.

The midfielder is also defensively astute and is involved in breaking up opposition play often. Bernardo Silva represents a complete midfielder and has excellent abilities on the ball. Paris Saint-Germain has expressed interest in signing the player owing to his capabilities.

Christophe Galtier is looking to strengthen his midfield before the transfer window ends. The French champions have parted ways with Gini Wijnaldum and Idrissa Gueye is also close to leaving the club this summer. The outgoings have left the Parisians light in their midfield.

Bernardo Silva will fit in well at Paris Saint-Germain

Luis Campos brought the Portuguese to AS Monaco as well during his stint with them. The Director is looking to sign Bernardo Silva again but this time for Paris Saint-Germain. The Portuguese international is reportedly looking to move away from Manchester City this summer.

Bernardo Silva will provide the much-needed creativity in this PSG side behind their front three. Neymar, Lionel Messi, and Kylian Mbappe will benefit from this signing as they will receive ample opportunities to score goals due to the supply from the maestro.

Marco Verratti will be able to play deeper as Bernardo Silva will be able to operate freely in the channels between midfield and attack. The signing can provide the much-needed balance to this Paris Saint-Germain side. However, the club is yet to make a concrete move for the star midfielder.

The French champions will need to move swiftly as the Premier League season has started and Pep Guardiola will not fancy altering his squad easily. There is competition from Barcelona as well, who have been admirers of Bernardo Silva for a long time.

Nonetheless, the Portuguese is a world-class player and it will be interesting to see where his future lies!