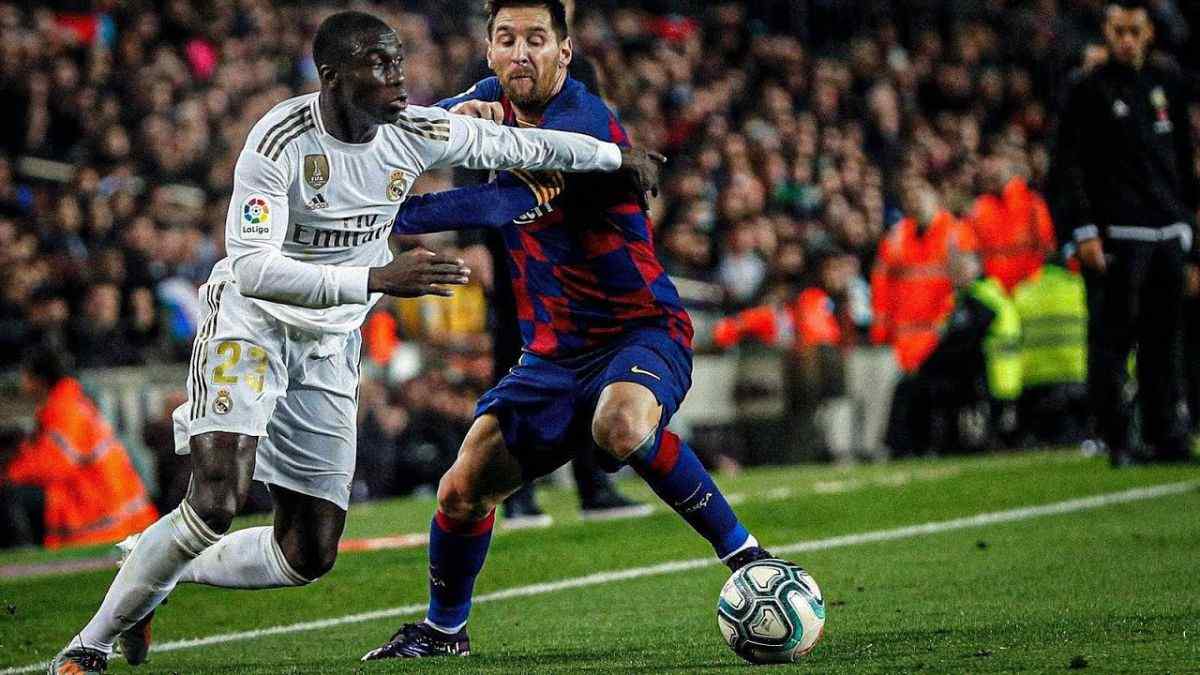 Ferland Mendy‘s future was up in thin air the whole summer. Reports in Madrid suggested that the Spanish side was open to cash in on the left-back as soon as possible. Mendy Arrived from France in 2019 and has only put in great performances. But Los Blancos were not very convinced that he could replicate what the legendary Marcelo did. Mendy is a solid defender but it is the attack where he feels that he has so much to improve upon. Real Madrid had a perfect end to their last season getting the UCL as well as the La Liga.

Real Madrid signed Mendy in 2019 paying around $50 million. The summer was wild as they looked to sell him for the same amount if not higher. With all the rumors around in the summer, Mendy’s future is in great debate. Rudiger has come from Chelsea which pushes Alaba to the left back. Los Blancos were more than happy to go with that partnership. But Mendy did not take long and proved his haters wrong. He is one of the first names for Carlo Ancelotti on the team sheet and it’s fair to say he has earned it.

But some part of the rumors is true as the club and Mendy are not agreeing to Contractual stuff. His current contract runs till 2025 but Real Madrid wanted to give him an extension. However, he is said to have demanded much more than what the club was willing to pay. That has got the negotiations to a standstill. More contact between the players entourage and the club has resulted in nothing. This is one of the reasons why Joao Cancelo is linked to a move to the Spanish capital next season. Perez is ready to get the checkbook out to bring the Portuguese international to Spain.

Can Real Madrid defy the odds this season again?

La Liga and UCL last season, Real Madrid had a fantastic season to remember. Always put out by pundits and teams, they managed to do what was impossible last season. This season, the squad is more complete with the arrivals of Tchaoumeni and Rudiger. Vinicius Junior is turning out to be the main man this season in absence of Karim Benzema and will look to lead Los Blancos to glory.

But it is quite difficult this season with the likes of Manchester City, Barcelona, and PSG all strengthened. They are going to be the main competitors of Real Madrid this season and will look to dethrone the Spanish champions. Injuries might take a toll on Ancelotti’s side with no replacement for Karim Benzema. Also, another injury to an important player can be fatal to the success of the team this year. It will be a season to look out for.