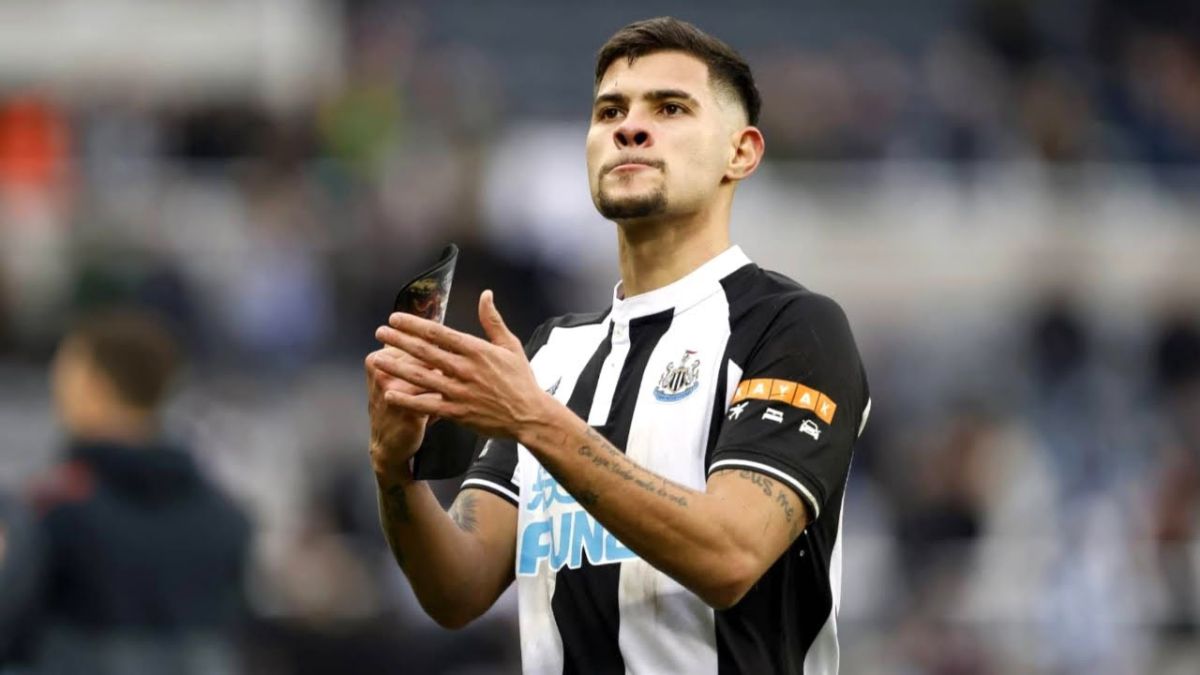 Real Madrid are looking unstoppable this season. Los Blancos are at joint top of La Liga and also have made it to the round of 16 for the 31st time in a row. The team is looking stronger than ever with Benzema also returning from injury. It is fair to say that they had an easy UCL group as compared to other teams. But apart from that, they are firing in La Liga with Vinicius, Rodrygo, and Valverde leading from the front. Barcelona are the only team who have scored more than Los Blancos. The Blaugranas are one of the best teams in La Liga currently sitting at the top.

Apart from all this action on the pitch, Real Madrid had a successful transfer window in all aspects. Casemiro left for Manchester United but Ancelotti has new signing Tchaoumeni to praise. Tony Rudiger arrived from Chelsea as a free agent and has settled in really well. Apart from that, Los Blancos have managed to keep their squad’s core intact. The likes of Modric, Kroos, and Benzema are at their best supported by the young guns who will be the future of this club. It must be said that this was a particularly less active window for them because not many departures took place.

Reports say that Real Madrid are targeting Bruno Guimaraes for the midfield position. The Brazilian is on the list for a lot of top clubs, having joined Newcastle since their takeover. In his debut season, he managed 6 goal contributions in 17 appearances for Newcastle. Guimaraes had offers from other clubs also but felt Newcastle as the most productive on an individual level. It will be difficult for Real Madrid to plot a move for him as Newcastle rate him very highly. Los Blancos will be wary of paying a high price to get the Brazilian’s services.

Real Madrid and their Midfield dominance

Casemiro left this season for Manchester United. It does not feel that Real Madrid have lost much in terms of ability. Tchaoumeni has fit in brilliantly and has already put in brilliant performances for the team. Nobody can say Luka Modric is 36 years old with the level he is playing at. Toni Kroos is irreplaceable in that midfield position with Camavinga also in the pecking order.

But there is not much time when the likes of Modric and Kroos will have to depart. The new face of the midfield will be the likes of Valverde, Tchaoumeni, and Camavinga. But this cannot be the first choice as Valverde usually is deployed more on the wing to support the right back. That is why Real Madrid are thinking to plot a move for Guimaraes. But Newcastle just renewed his contract in January. If they are to let him go, a price near £100 million.