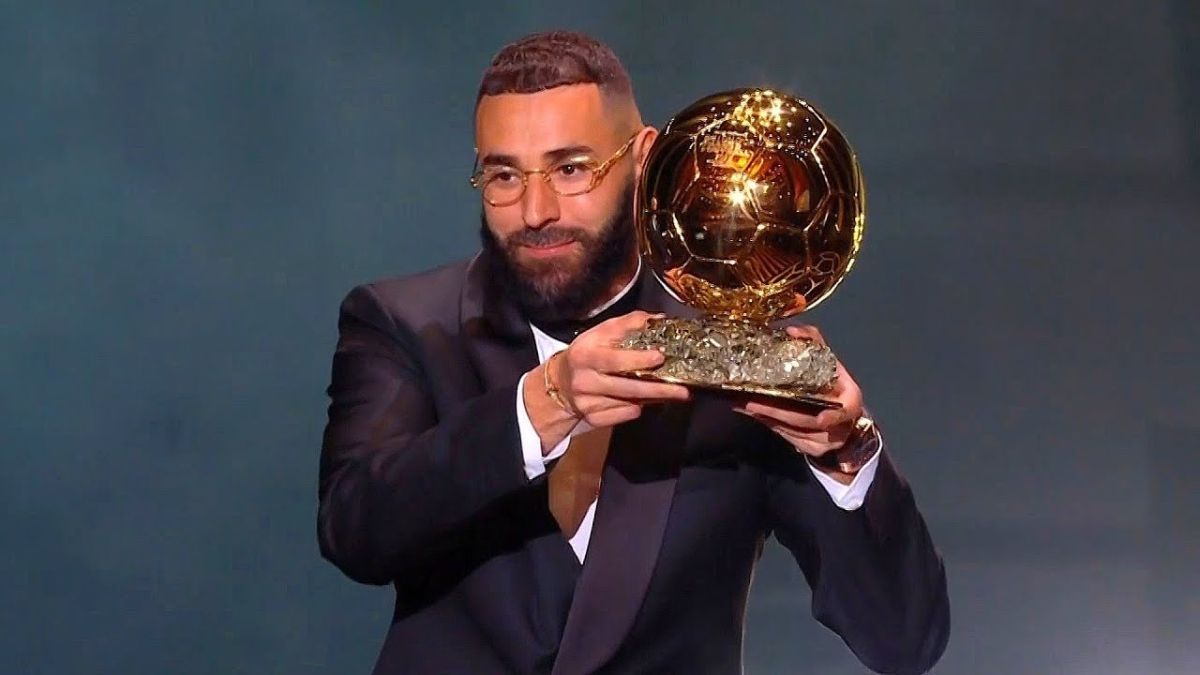 Real Madrid defied all odds last season as they lifted the Champions League for a record 14th time. Los Blancos had an absolute roller coaster ride on the way to the UCL title. Nobody had expected a Real Madrid squad with no Ronaldo to live in the Champions league and rule Europe. But they really proved why they are called the kings of Europe. The historical club made even more history as they also clinched the La Liga title in style. Karim Benzema was the top scorer in La Liga as well as the Champions League as he had a stellar season.

It was a stellar season that ended in the best possible way for Benzema and Real Madrid. The Frenchman was followed up by Sadio Mane, who was sensational for Senegal and Liverpool. Kevin De Bruyne came in 3rd as he guided Manchester City to yet another Premier League title. Not just this, Real Madrid’s Thibaut Courtois won the award for the best goalkeeper of the season. The Yashin trophy winner was unbeatable in between the sticks for Real Madrid. It was his performance in the final against Liverpool that just escalated his position to a new level.

Despite winning the Yashin trophy, Courtois was not happy with the Ballon d’Or rankings. After the ceremony, the Belgian said,

“I see the Ballon d’Or as impossible to win. You win La Liga and you win the Champions League, your team wins thanks to your saves… and you only finish seventh. At least they created the trophy for best goalkeeper.”

The Belgian was visibly disappointed but equally happy that Benzema won the award. Neuer in 2014 came close to winning it as he came 3rd behind Ronaldo and Messi. But it is quite clear that it is very difficult for Goalkeepers to win the Ballon d’Or.