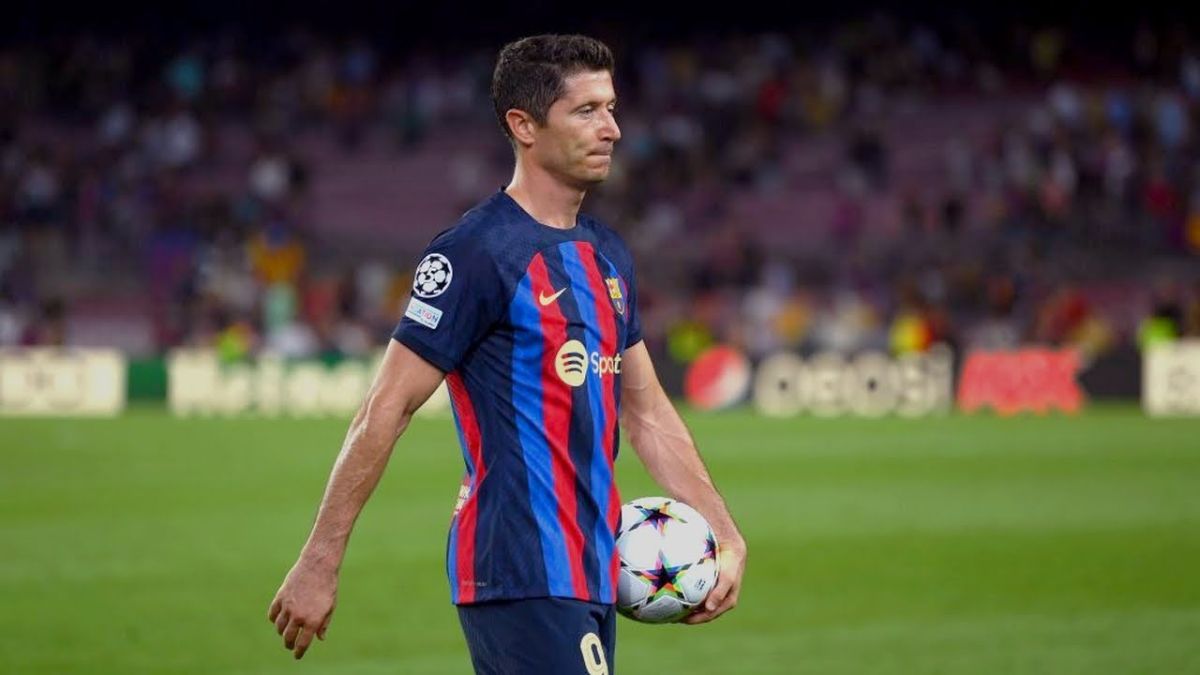 The Spanish publication Mundo Deportivo just published an excellent article about Gavi and Robert Lewandowski and how the Barcelona team views him.

This week, everyone is talking about the young player who just shone for Barcelona in their 3-1 victory against Real Madrid in the Supercopa de Espana final. On the field, he has demonstrated a great deal of maturity, but his conduct off the field is reportedly exactly the contrary.

Gavi, who is regarded as one of the top young talents to have emerged from the La Masia ranks recently, has advanced quickly over the previous 18 months. The 18-year-old has also impressed Robert Lewandowski, who signed with the team this summer.

The renowned striker, who joined Barcelona in the summer. He has reportedly always admired the young midfielder and believes the 18-year-old has tremendous potential.

The player’s devotion to running after every ball and his tenacity always piqued the Pole’s interest. The two players have had a tight friendship throughout most of the current season.

Lewandowski allegedly went as far as to approach Gavi and give him three pieces of advice. Notably, he urged Gavi to consume no fizzy beverages and have a healthy diet.

The young Spaniard was also instructed to study English by the former Bayern Munich superstar. Who probably knew that the player was destined for greatness and would get attention from all over the world.

What was Robert Lewandowski’s reaction?

Jude Bellingham and Jamal Musiala were passed over for the Golden Boy earlier in the season in favor of Gavi.

Lewandowski has admitted that he had spoken to Gavi and offered him some guidance even before the Supercopa final. “I instructed Gavi to be close to me before the game. I thought we could do wonderful things together,” he said following the game.

As it turned out, Lewandowski’s advice to Gavi paid out for both. The kid and Barcelona, with the Spaniard standing out as the game’s top player.