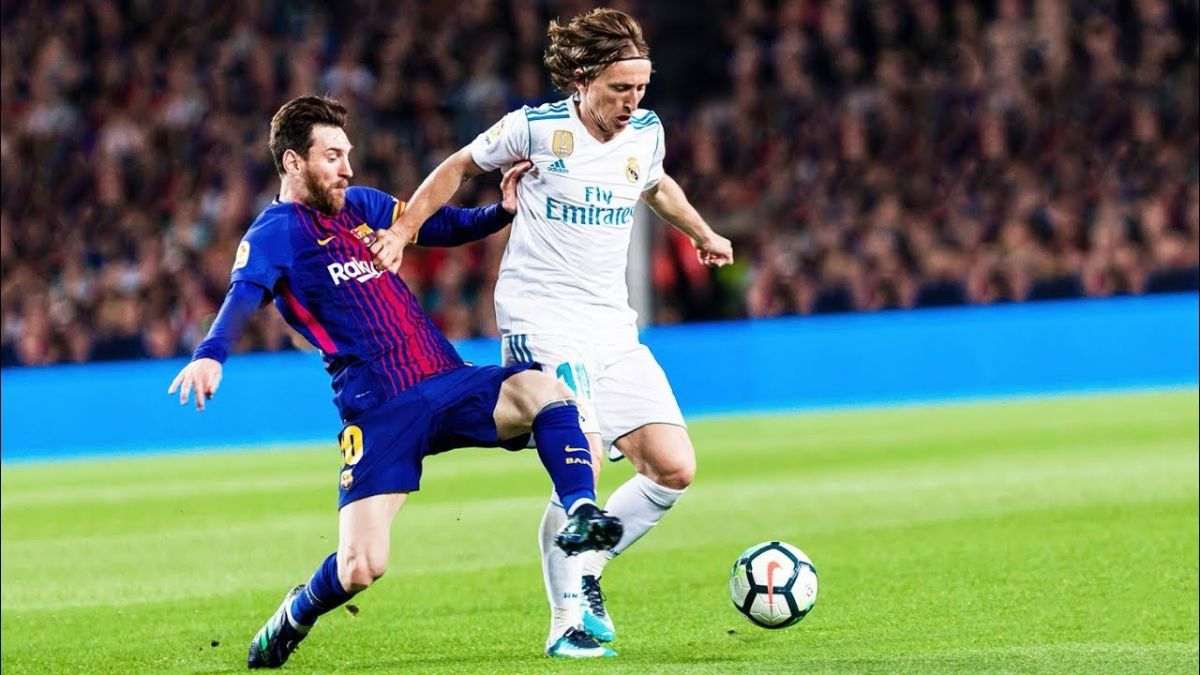 Atletico Madrid have started the season poorly as the Rojiblancos lie in the 7th position in the league. The club has just won three of their first six La Liga games this season. Their most recent defeat came against their city rivals and defending champions, Real Madrid. Luka Modric played a great game as he helped the Los Blancos to win 2-1.

Even at the age of 37, he is putting in marvelous performances for the reigning champions in the midfield. The Croatian was also one of the most important players for Real Madrid in their Champions League triumph last season. His outrageous assist versus Chelsea ensured that the Spanish giants qualified for the Semi-Finals.

Real Madrid signed the Croatian midfielder from Tottenham Hotspur in 2012 for almost thirty million euros. Many experts had termed the transfer slightly overpriced and did not believe Luka Modric will be a huge success. However, the maestro has proved his doubters wrong time and again.

The midfielder almost singlehandedly led the Croatian National Team to the Finals of the FIFA World Cup in Russia. Due to the successful world cup campaign, Luka Modric also went on to win the Ballon D’or that year. The Croatian has been an important part of the club and country squads.

All managers at Real Madrid have also used Luka Modric as a central figure in the midfield and rotated players around him. The Croatian’s ability to dictate the game and change the course of momentum with a single pass is widely recognized as an important quality. Let’s just hope that we as fans continue to witness the magic of Luka Modric for years to come!!