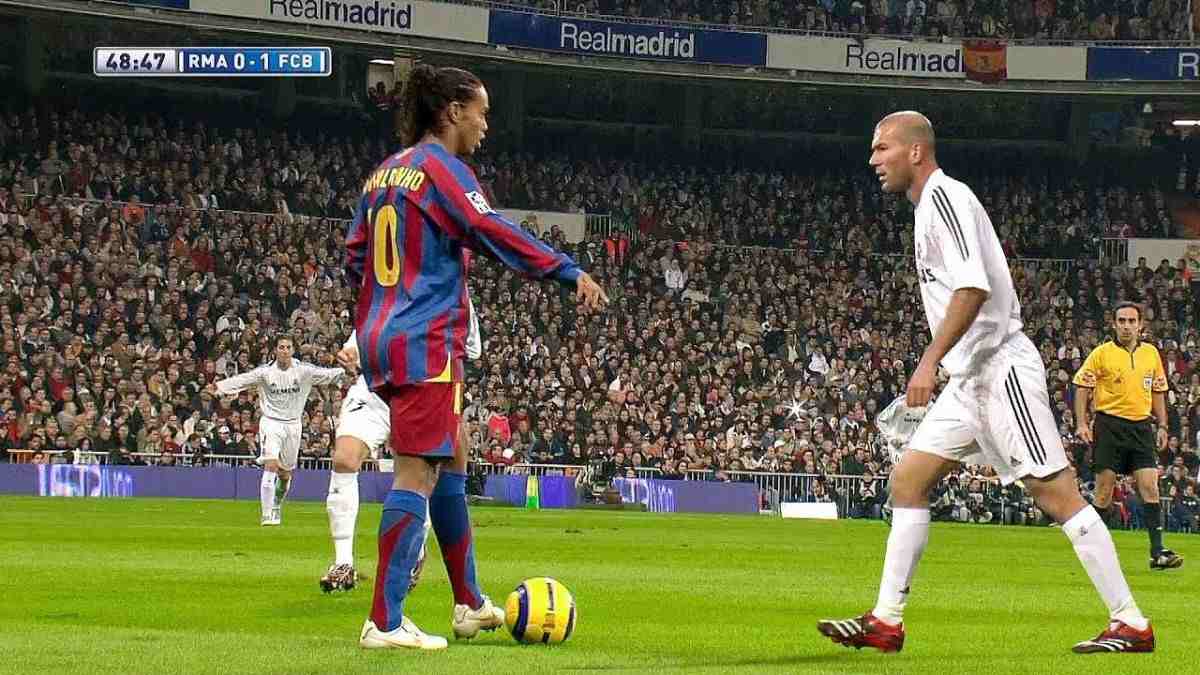 Ronaldinho Gaucho once dominated the world of football like no other player. The Brazilian was a magician who had a flair on the pitch that mesmerized everyone. The Brazilian won everything there was to win in football despite being in his prime for not too long. He was always too busy in his off-the-field life but that was never reflected in his performances. Day in and day out, he used to put up magical performances for his team, making it look effortless. His time at Barcelona is best described as ‘the greatest heights an individual player can reach.

It never ceases to amaze people how Ronaldinho did what he did on the pitch. He was one of the best players of all time and there is no one who can deny it. One of the first carriers of the Samba style of football in Brazil, Ronaldinho oozed class. He played for various top teams in his career like Milan, PSG, and many more. But nothing can beat the time he had with the Camp Nou and its faithful. Recently, Dinho was asked about how his former club is doing and he was happy to see the progress the team has made.

Dinho also talked about his former teammate Xavi and his time as a coach at the club. The legend was really happy that his former teammate is now managing the biggest club in football. The coaching style is reminiscent of the style he used to play in. The Spaniard played with Ronaldinho in his first season with the club. Ronaldinho played in over 200 matches for Barcelona and won several titles. It was at Barcelona only that he won the Ballon d’Or. The Brazilian also provided the famous assist for Lionel Messi’s first Barcelona goal.

‘I wish to have stayed longer at PSG’- Ronaldinho

In a recent interview, the Ballon d’Or winner revealed some unexpected things.

“My worst memory? It’s not having stayed longer in Paris. It really is the worst thing that has ever happened to me. If it had been in another formation, with different coaches or other things, I would have liked to stay. But all that now belongs to God, and I ended up going to a wonderful club, where I was very happy.”

PSG sold Ronaldinho to Barcelona for a hefty price at the time. It was the early 2000s when the Brazilian was at his ruthless best and Barcelona came looking for him. It is no surprise why PSG sold him as they were not under Qatari ownership. But the move to the Catalans proved to be one of the best in history.