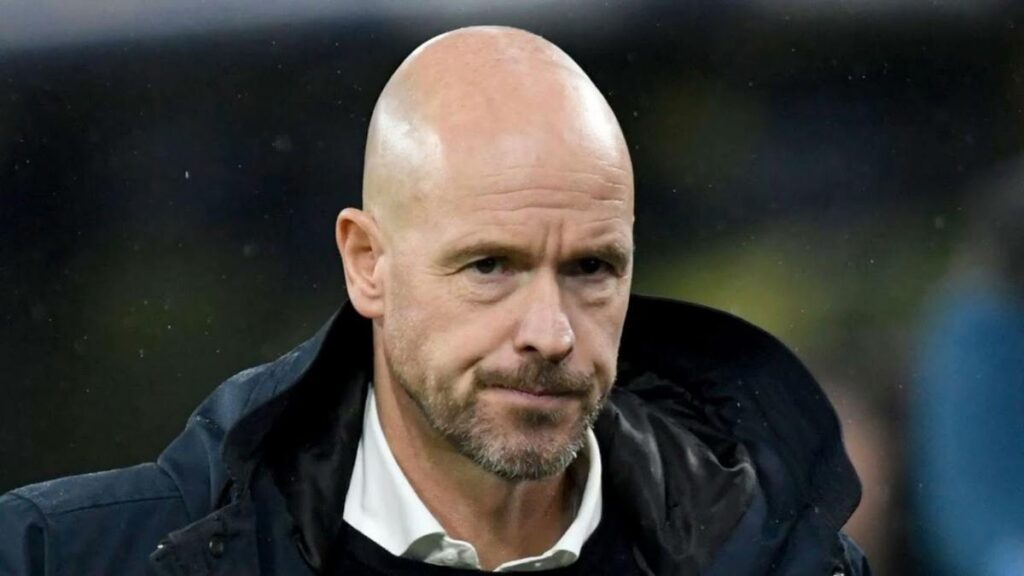 As the English premier league season is set to start, all eyes are on the top 4 spots. Achieving the top 4 in the premier league is something that all clubs have at the forefront of their season objectives as it guarantees them a Champions League spot and the generous money package that comes with it. One team that will be hoping to fight their way back into the top 4 space is Manchester United.

United are a club with a rich history, however, in recent years they have seen a decline in the quality of football that they are used to. In the summer, the club took the executive decision to bring in Erik Ten Hag from Ajax. Could he be the man to ensure United’s top 4 space? Read on to find out.

Erik Ten Hag, although not a young manager at the age of 52, is a manager that has a lot of fresh ideas to bring to any team that is willing to listen and adapt to his style of play. Starting in his native country with Go Ahead Eagles, Ten Hag was soon scouted by some European elites. Bayern Munich managed to snap up the talented manager and gave him the opportunity to develop their reserve side.

Ten Hag looked up to then Bayern manager, Pep Guardiola, and took a lot of inspiration from his tactics. He then managed to successfully combine Pep’s tactics with his style of play to create a force to be reckoned with whilst managing the Ajax team. If you think that Ten Hag will be able to help United achieve top 4 with his unique style of play, then you can place this bet on India Betting (https://indiabetting.co.in/betting-sites/bet365/app/).

Another impact that Ten Hag could have to ensure that Manchester United secure the top 4 space is recruiting players that he knows will fit his style of play. Rumours have circled like wildfire that he has already secured the signing of Lisandro Martinez, The Ajax ball-playing defender who could instill confidence in the heart of a defence that United have lacked for years.

Getting the best out of his players

Ten Hag has been regarded highly for his man management skills and the way he develops players. Ajax’s recent success in the champions league campaigns has been almost entirely through academy talent, this is something that United could look forward to. Manchester United has some of the most talented youngsters in their academy at the moment, and in recent years the academy has been overlooked.

Ten Hag loves to develop talent and use all of the resources that are open to him. His man management will also encourage some of the more experienced players to work hard for him such as Cristiano Ronaldo and David De Gea.

Where will Manchester United finish?

It’s far too early to estimate where United will finish this season, however, I think everyone can agree that having a manager with the skills and assets of Erik Ten Hag, there is a high chance that they will be challenging for that top 4 spot.