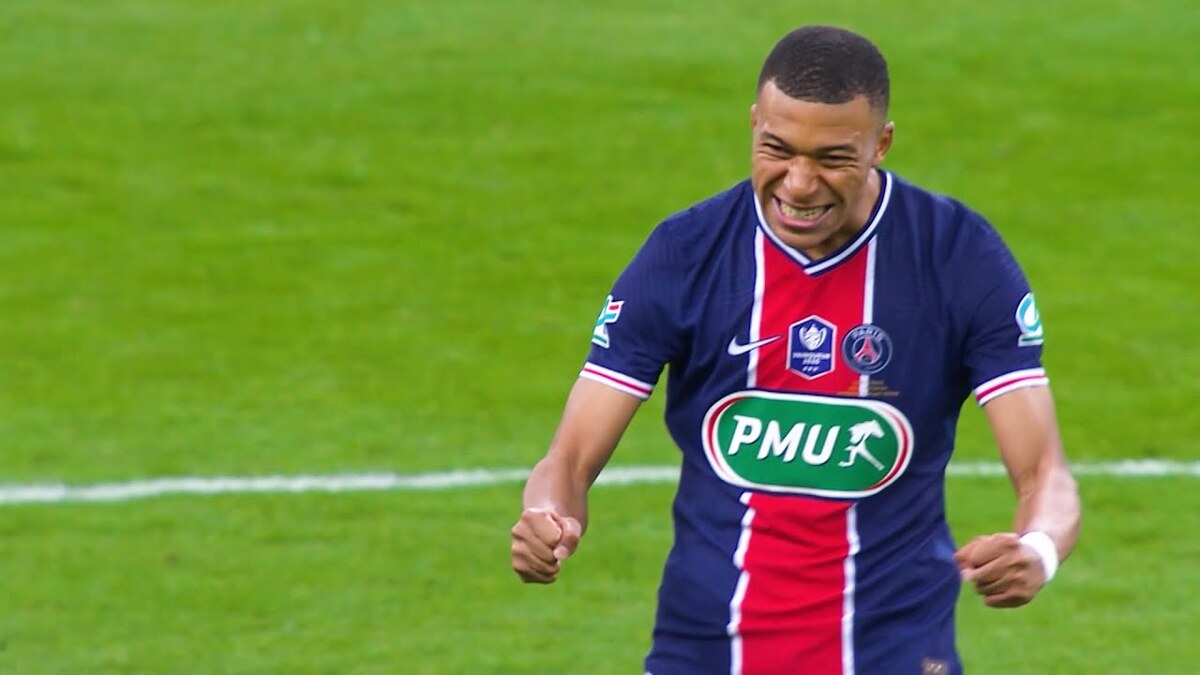 Argentina defeated France in the Final of the recently concluded FIFA World Cup in Qatar. It is was one of the best football matches ever and surely the most exciting World Cup final. The match was an emotional rollercoaster for the viewers and especially the players including Kylian Mbappe.

Argentina took a two-goal lead into half-time and looked in complete control. The La Albiceleste looked on their way to a World Cup title after 1986. However, Kylian Mbappe had other plans for the match and snatched away victory from Argentina.

The French Superstar scored twice in two minutes to bring France back into the game. The match went into extra time and was settled by penalties. Lionel Messi finally lifted the FIFA World Cup after Argentina prevailed on penalties thank to Emiliano Martinez.

Kylian Mbappe was understandably high on emotions himself

The French superstar was involved in an altercation with Argentina international, Cristian Romero. The defender was seen celebrating in Kylian Mbappe’s face after Lionel Messi’s second goal. The Spurs centre-back has explained his reaction in a recent interview.

“I yelled in Mbappe’s face to celebrate our goal, Because Enzo had spoken to him and he had treated him really badly. Then I celebrated Leo’s goal in his face.”

The defender further shared his experience of the match and said:

“I saw Leo’s penalty, it was the only one I saw. Afterwards, I didn’t see any more penalties, because I was kneeling and praying. I’ve always wanted to face France in the final because they were the world champions.”

But all said and done, it is understandable that the players were high on emotions as it was a big match. You don’t get the opportunity to play a World Cup final every day. Nevertheless, we should be thankful to our stars that we got to witness that game.