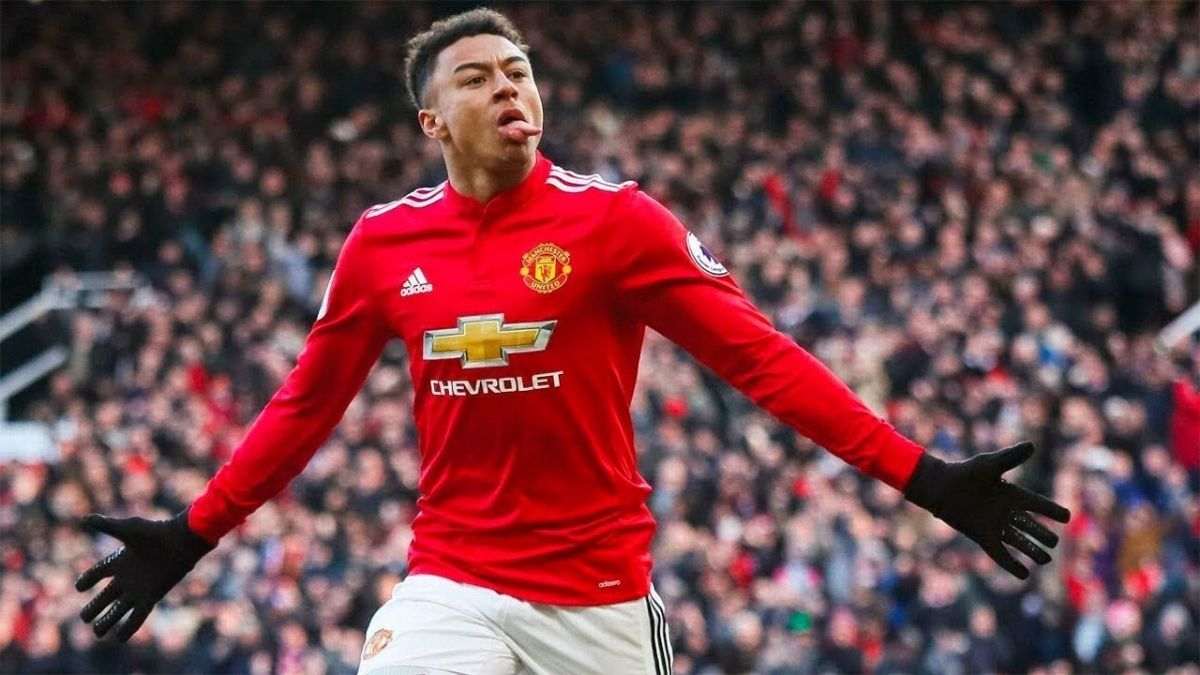 The 29-year-old enjoyed a productive loan stint last season at the Hammers. And following his display at the London stadium. The former boss Ole Gunnar Solskjaer decided to keep him in the squad with the promise of regular opportunities.

However, the Norwegian failed to keep his promises. And Jesse Lingard played only a handful of games this season. Meanwhile, after getting frustrated due to lack of game time. The midfielder has opted to leave the Old Trafford stadium for free this summer.

According to the report, West Ham have approached the Englishman to sign him up for free this summer. David Moyes’ side are keen on making this deal finalized before other clubs enter the race for the 29-year-old.

Following a productive loan spell at West Ham. The Hammers tried to sign the midfielder last summer. But, the Red Devils didn’t allow his departure. Meanwhile, Newcastle United were very close to signing the 29-year-old in January. But, once again the 20 times English champions kept the midfielder in the squad.

The midfielder grew frustrated due to a lack of game time. And he was involved in a lot of controversies this season. But, it was justified why he was very upset at the Old Trafford stadium.

Jesse Lingard will be hoping that he would be able to hit the ground running right from the get-go at the capital. If West Ham finalise this season. The 29-year-old will be a perfect addition to David Moyes‘ side. And the midfielder could show his best once again.

Meanwhile, it was the right decision to part ways with Manchester United. The midfielder should have left the club last summer. And he would always struggle to find regular first-team action at the Old Trafford stadium. Given Bruno Fernandes was there in the squad.