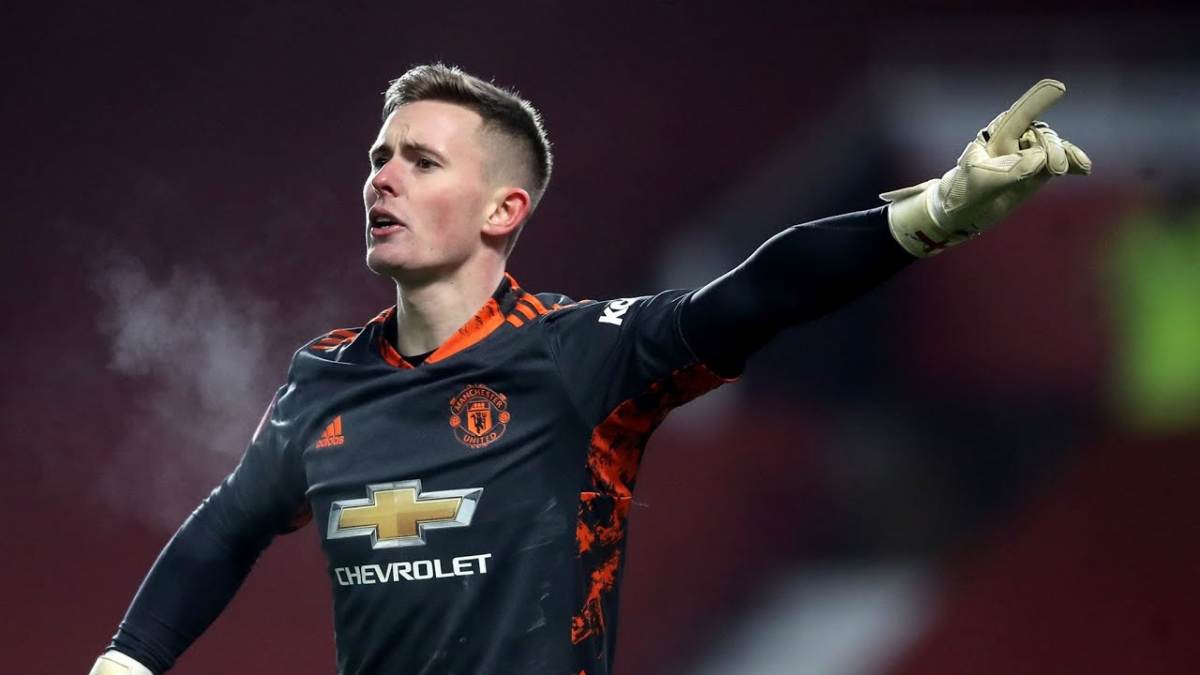 Nottingham Forest beat Huddersfield Town to win the Championship Playoffs and secure promotion to the Premier League. The Tricky Trees are back in the English top flight for the first time after 1999. The club will be hoping to secure Premier League football in the upcoming 2022/23 season.

Forest has been busy in the transfer market recruiting players for the upcoming season. The newly promoted club have focused on signing players to plug the gaps and also bring in Premier League experience.

Sheffield United survived their first season back in the Premier League due to their sturdy defence. Goalkeeper is an important position for ensuring the robustness in a defence. It is a commanding position for any team and all successful teams rely on strong characters in their Goalkeeping department.

Nottingham Forest believes no less and has focused on investing in the Goalkeeping department. The Reds signed Dean Henderson on a season-long loan from Manchester United for the upcoming season. Interestingly, Sheffield United also had Dean Henderson on loan in their first season back in the Premier League. The Englishman was instrumental in the survival of Sheffield United in Premier League.

Dean Henderson is an important signing for the club for their first campaign in the top flight after 1999. However, any successful team will need two top goalkeepers to ensure they remain competitive throughout the season. It is important to maintain a healthy competition in the squad to ensure players are at their best.

Nottingham Forest has signed Wayne Hennessey from Burney on a permanent transfer to compete with Henderson. However, the Welsh international is 35-years old and only played two games for Burney in the Premier League last season.

Nevertheless, Wayne Hennessey is a top signing for Nottingham Forest considering his wealth of experience in the Premier League. The Welsh international has played for Crystal Palace in the top flight since 2014. Hennessey is a good goalkeeper and will be a good addition to the squad for the Forest.

Nottingham Forest will be hopeful of strong defensive performances from their team on the back of two top goalkeepers guarding the posts. Manager, Steve Cooper will be eager to use the experience of Hennessey and Henderson to raise the spirits in the squad and lead it to Premier League safety.