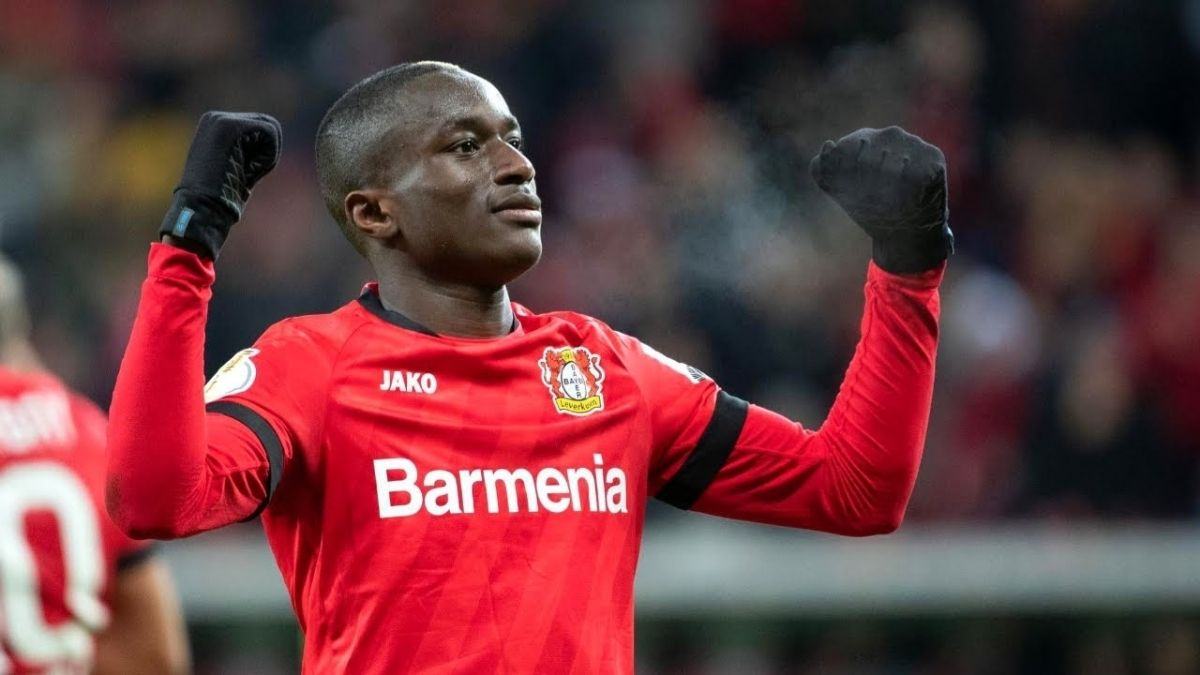 Newcastle United are reportedly keen on signing Bayer Leverkusen winger Moussa Diaby as per the report in French outlet L’Equipe.

The 22-year-old joined the Bundesliga giants back in 2019 from PSG. The winger has enjoyed a productive campaign this term. He has scored 17 goals and registered 14 assists in 42 games in all competitions.

The French outlet has reported that the Magpies are weighing up a move for Moussa Diaby this summer. The Tyneside club have been following the youngster for quite a while now. And the winger is high on manager Eddie Howe’s wishlist.

The report also stated that Newcastle United are ready to make the opening bid for him. However, they are yet to reach an agreement with the player’s side.

Meanwhile, Arsenal and Tottenham Hotspur are also showing interest in signing the 22-year-old this summer. But, the Magpies are leading the race for the highly-rated forward.

Will Newcastle United be able to sign Moussa Diaby?

Signing the 22-year-old will be a very good addition to the Newcastle United squad. The Magpies need to strengthen their flanks this summer. Given Eddie Howe does not have enough resources to challenge for the higher end of the Premier League table.

The Magpies’ boss has done a great job after succeeding Steve Bruce. The Tyneside club were flirting with relegation for the entire first half of the season.

However, Howe managed to steady the ship after a successful January transfer window. And in the end, he has helped his side in finishing 11th. Only two points behind Wolverhampton who were fighting for the European places throughout the campaign.

So, it could be a busy summer transfer window for Newcastle. And if they can sign Moussa Diaby then that will be a shrewd purchase. The Magpies will be eyeing European places next season. And the Frenchman can help in achieving that with goal contributions.