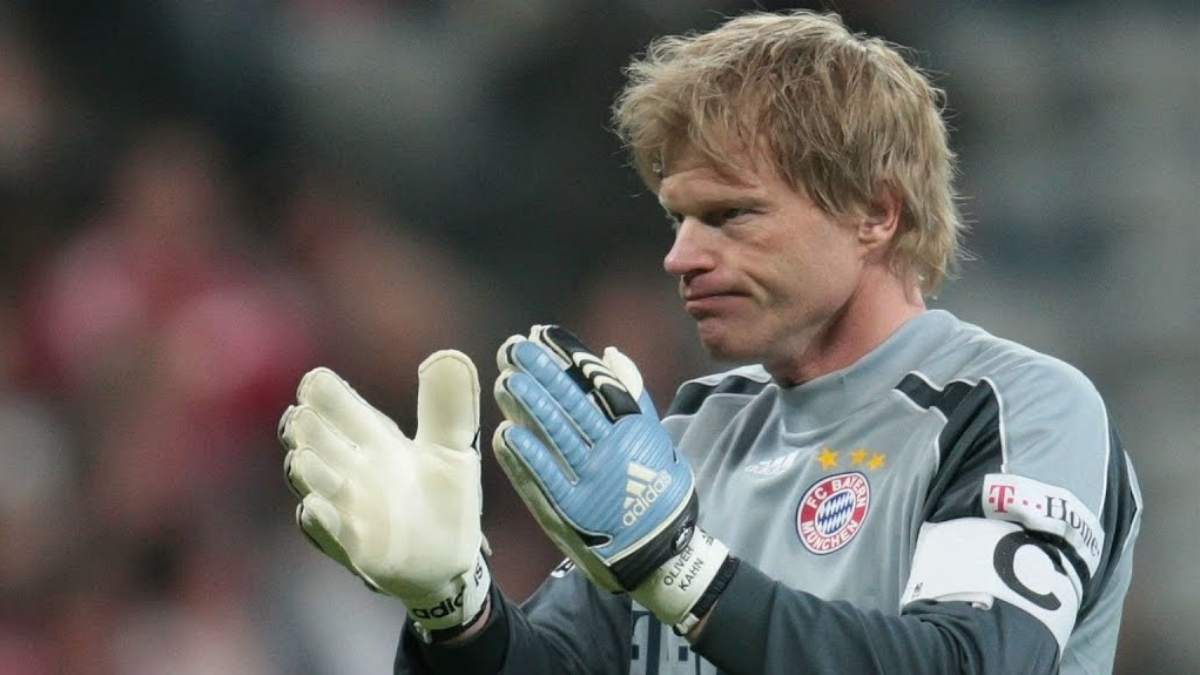 According to some reports, Bayern Munich’s star striker Robert Lewandowski’s future is uncertain. But club chairman Oliver Kahn has dismissed the rumors. The legendary goalkeeper indicated that the striker will not go anywhere in the summer.

Oliver Kahn and his statement

“Just to remind you, we have a contract with him for one more season after the current one. We are not that crazy and allow a player to leave who stands for a guaranteed 30 to 40 goals per season.”

Lewandowski has performed brilliantly since joining Dortmund and has played a huge part in their success.

In spite of the rumors about an offer from Barcelona, Lewandowski may have been aware of his club’s request to count on his contract until 2023. Bayern’s quarterfinals elimination by Villareal might again change the tide of events. Moreover, it now seems uncertain whether Kahn’s statement will survive the coming weeks.

Now that Bayern has lost, it may change its approach to the future, including in regards to Lewandowski, and accelerate the club’s plans to rejuvenate and change the squad. Making important decisions can be very difficult for the Bavarians. Bayern is reported to have considered financial aspects before signing new contracts.

In addition, Lewandowski also reacted in the last month to the rumors of his transfer. He said: “I am hearing this for the first time”. The forward was quite surprised by the rumor surrounding him. Munich’s top scorer reportedly earns as much as $23 million per year. Oliver Kahn also added that talks are ongoing. He concluded by saying:

“He knows what he has in Bayern – and we also know what we have in him”.

Only time will tell about the speculation of Lewandowski’s transfer in the summer.