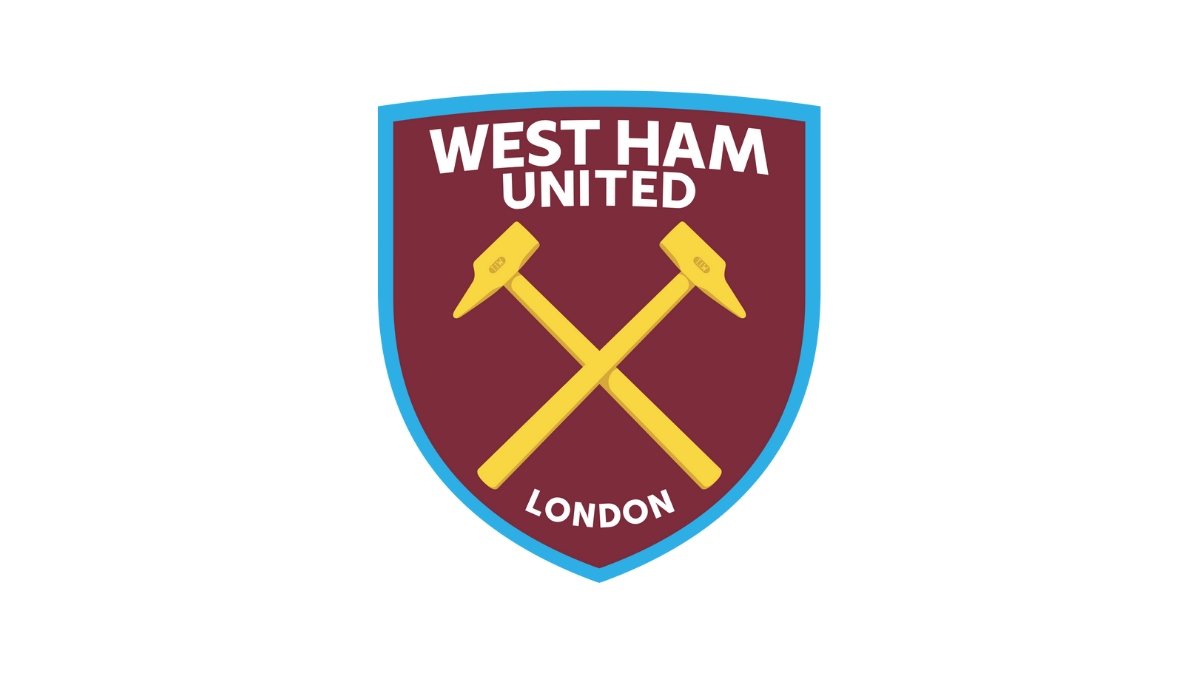 David Moyes has been in charge of West Ham since December 2019 and has changed the club completely. The club was languishing in a relegation battle when the manager arrived and is now competing in European competitions.

The Hammers finished in 6th place at the end of the 2020/21 Premier League season under David Moyes. In his first full season in charge, he led them to a top six finish ahead of English giants, Arsenal and Tottenham Hotspurs. As a result of this achievement, the club played in UEFA Europa League for the first time in the 2021/22 season.

West Ham reached the Semi-Finals of the UEFA Europa League before being knocked out by eventual champions, Eintracht Frankfurt. The club had an impressive run in the competition as they knocked out record champions, Sevilla on their way to the Semi-Finals. The club has been transformed into a different entity altogether by the manager, David Moyes.

The Hammers have signed a number of top players including Thilo Kehrer, Lucas Paqueta, Gianluca Scamacca, and Emerson Palmieri. The club has strengthened the squad in key areas to ensure there is adequate depth in each position.

Thilo Kehrer is one of the most underrated signings this summer. The German defender is a versatile player who can play as a centre-back and as a full-back as well. The Germany international has already settled at the club well and has become an important part of the team.

Lucas Paqueta is one of the most sought-after midfielders in world football. His acquisition is a real big boost for West Ham as the player offers creativity and solidity in the midfield. This is a position that the club team lacked in. Meanwhile, Emerson and Scamacca are good additions to the squad in an attempt to bolster options.

The quality of signings is an indication that players have started to look at the club in a different light than before. It is also evidence of the club’s approach and the fact that the hierarchy views the club as a big European club than a mid-table English club!!