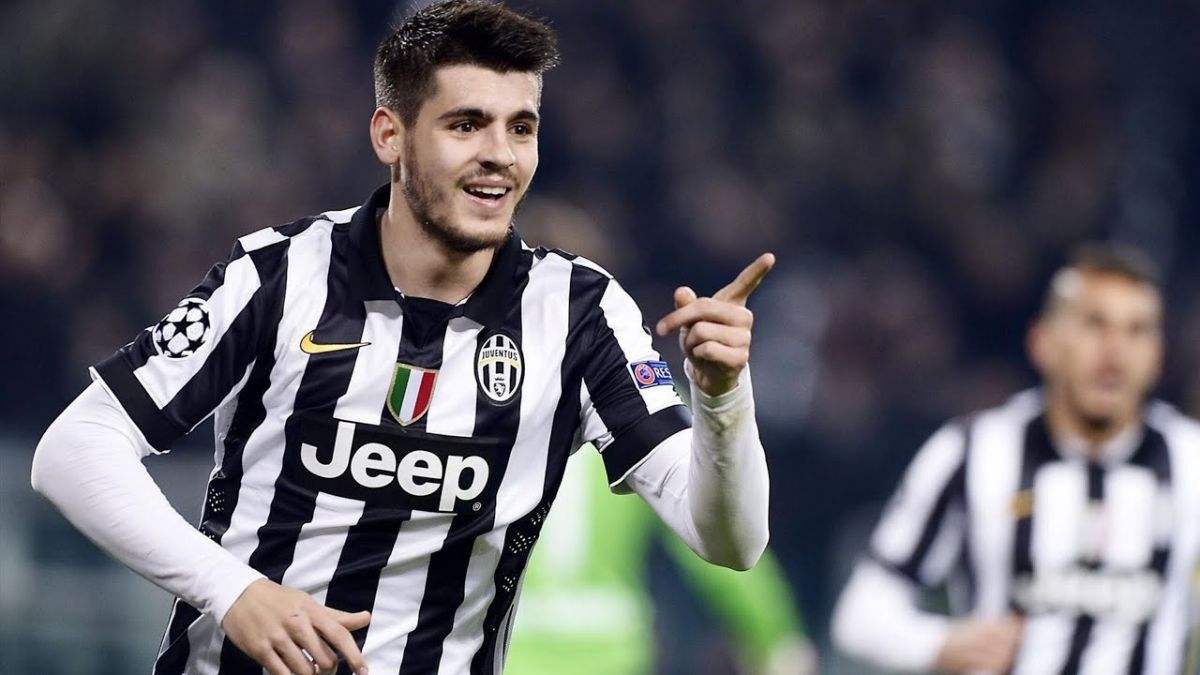 Atletico Madrid has put a 40 million euros tag on Alvaro Morata for any potential suitors. The club is likely to hold onto the striker’s services this season.

Alvaro Morata’s long career in football has seen him play for some of the big names in European football. The Spanish striker has previously played for Real Madrid, Chelsea, Juventus, and Atletico Madrid. His latest stint was at Italian giants Juventus on a two-year loan deal from Atletico Madrid.

On his return back to Spain, it was assumed that he would look for a move away. However, the striker seems to have regained his trust in Diego Simeone. Following a tumultuous start to the new season, Simeone would like to use Morata’s capabilities to the fullest.

New reports from journalist Sergio Fernandez claim that Sevilla had held talks with the Los Blancos for a move for the Spanish striker. The talks collapsed after Atletico Madrid demanded 40 million euros for the player. The fee was too high for Sevilla for even consideration.

Sevilla’s interest in the player goes back to 2019. Sevilla was highly interested in signing the player from Chelsea, only to lose out to Atletico Madrid.

In the new season, he started the match against Getafe. He scored two goals to hand Simeone’s side a comfortable 3-0 win. He has been a regular starter in the Los Blancos squad in the three league games. Simeone has certainly proved that Morata is in his plans for the season.

The Spanish striker would also like to capitalize on the newfound prominence in order to secure a spot in the Spain World Cup squad under Luis Enrique.