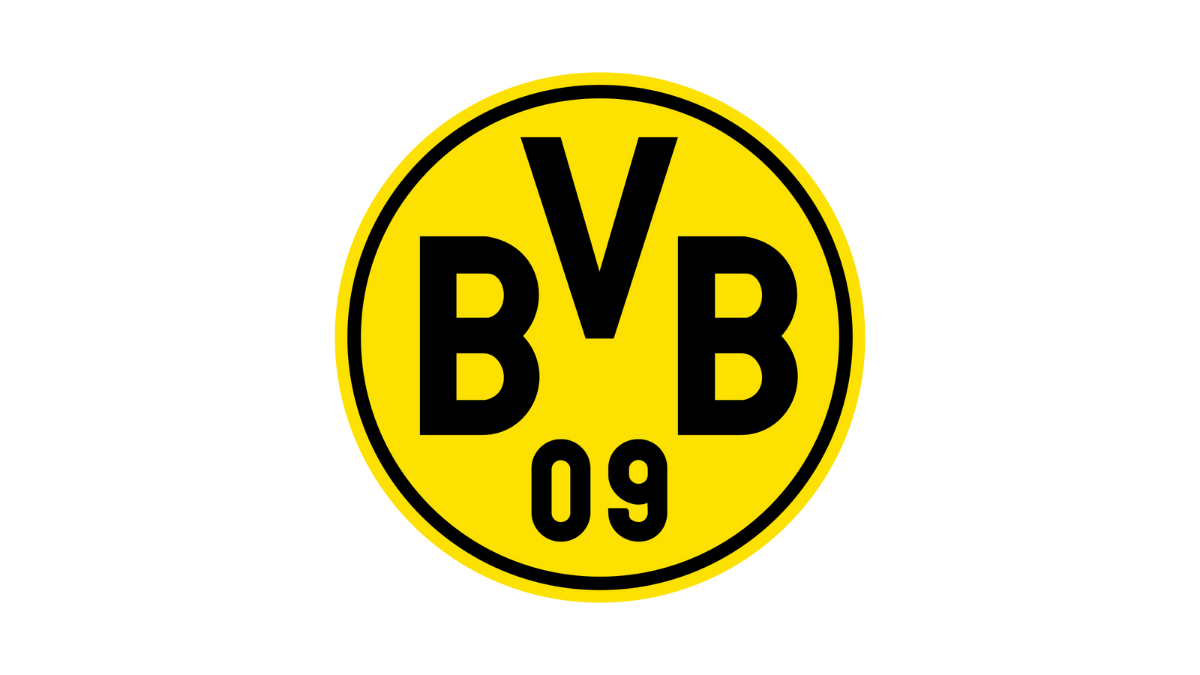 Borussia Dortmund appointed Edin Terzic ahead of the new season. The club appointed the previous temporary manager to assume leadership on a long-term basis after Marco Rose was fired. Dortmund appointed the 39-year-old Terzi as its first-team coach until June 2025. Edin previously served as the team’s technical director last season.

As a temporary head coach in 2021, Edin guided the German giants to the DFB Pokal championship. He has had a troubling opening week of the season, though, as injury issues have slowed down the team’s advancement. But he still plays a significant role in the club’s long-term objectives.

“Edin Terzic is sitting very securely in the saddle with us. With him, we have a long-term project that we will definitely see through.”

Since taking over as permanent head coach, Terzic has performed admirably, given all the challenges his team has faced this season.

In the Bundesliga rankings, Borussia Dortmund sits two points below league-leading Union Berlin. They also have a good chance of moving on to the UEFA Champions League round of 16. With 11 more games to play in just over a month until club football breaks for the FIFA World Cup, Edin Terzic and Borussia Dortmund have a demanding schedule ahead of them. Without a doubt, the upcoming weeks will be critical to BVB’s chances of winning this season. But with Terzic in charge, the group unquestionably has the groundwork in place for sustained success.

The club indeed believes in Edin. It is now up to Edin to deliver.