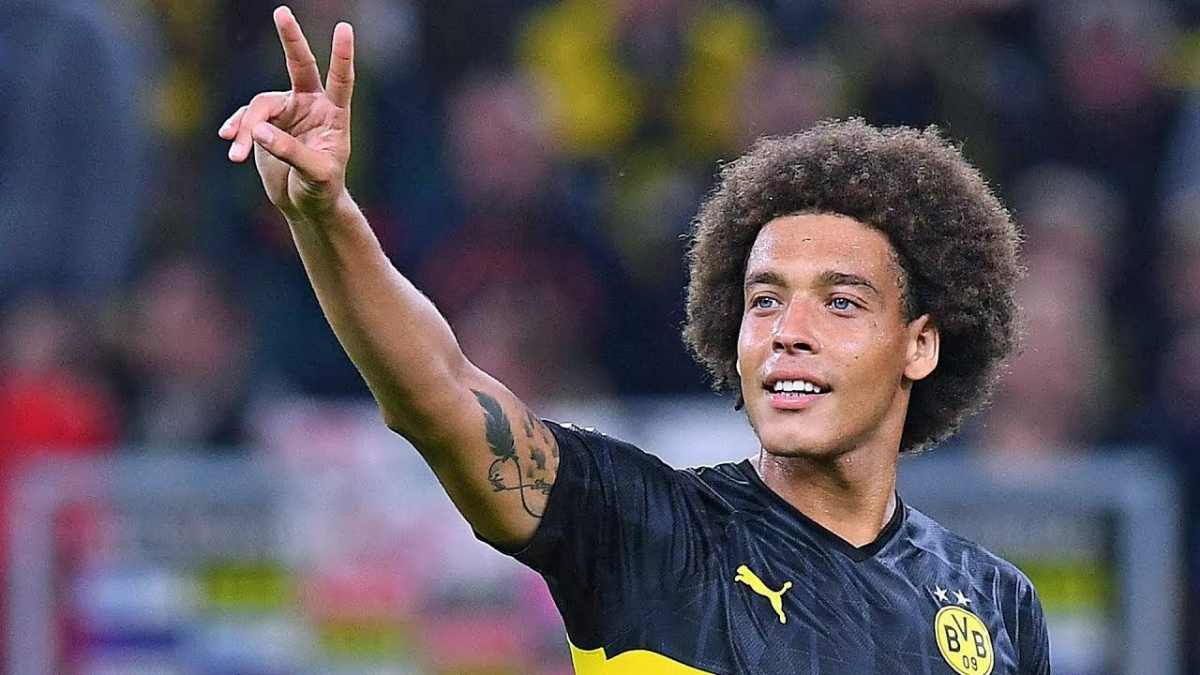 Juventus have reportedly been offered the opportunity to sign Borussia Dortmund ace Axel Witsel as per the report in the Italian outlet TRANSFERmarketWEB.

The 32-year-old joined the German giants back in 2018 for around €20 million. The midfielder has quickly become an integral part of the BVB’s system. He helped the Bundesliga club to lift DFB Pokal last season and also the German Supercup in 2019 during this period.

According to the report, Juventus midfielder Weston McKennie is linked with a move away from the Allianz Stadium. And if he is to leave the club this summer then they could turn their focus on the Belgian midfielder. Massimiliano Allegri previously expressed his interest in the 32-year-old when he was playing for Zenit Saint Petersburg.

Juventus have been offered the opportunity to sign Witsel and the club are also interested. The midfielder will be a cheaper alternative, given the player has only one year remaining in his current contract. However, it is still unclear if the German club will grant the 32-year-old’s departure or not.

Massimiliano Allegri likes to deploy a ball-playing defensive midfielder in his starting eleven. Miralem Pjanic used to be the man during Allegri’s previous tenure. However, Bianconeri currently do not have that type of player in the squad. Arthur was brought in as a replacement for Pjanic but he hasn’t been able to live up to the occasion.

Witsel will be the perfect option for Allegri in that role. The Belgian has proved his worth at the Signal Iduna Park and will be a very good addition to the Bianconeri midfield.

Meanwhile, following a disappointing result in the season opener, Juventus will be hoping to beat Empoli in the next fixture at home. Despite leading the game by 2-0 at halftime against Udinese, the Bianconeri only managed to come away with a point as the Zebrette fought back and scored twice in the second half.