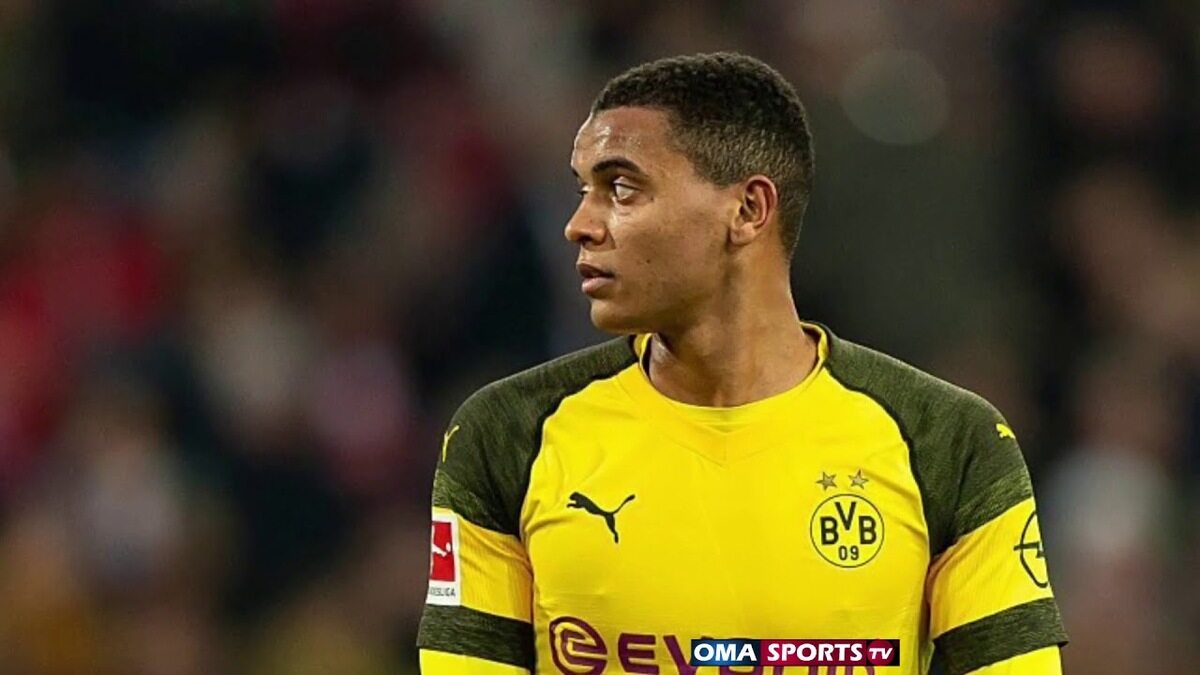 Recent reports have suggested that Manchester United have a concrete interest in signing Dortmund defender Manuel Akanji. Akanji currently has 18 months remaining on his contract and is unlikely to sign an extension. Dortmund is at risk of losing the defender on free in two seasons. Hence, they will look to offload the defender in the summer.

Manchester United are looking to pounce on this situation and make the most of it. They are hoping to get the defender at a cut-price. Dortmund have already done business with Manchester United last summer when Jadon Sancho joined United.

Dortmund have already roped in Nikolas N’Sule as a replacement are ready to let Akanji leave. Meanwhile, Ralf Rangnick who currently manages Manchester United is known to be a big admirer of the defender from his time in Germany. Manchester United have already been in contact with Akanji’s entourage and have made a contract offer.

The defender wants 15 million€/per season and United are ready to meet his demands with a 4-year contract. Manuel Akanji is pacy and physical. Hence, he matches the profile of a successful premier league defender. Akanji has also stated his dream of playing at Old Trafford for the Red Devils. United are likely to let Phil Jones, Axel Tuanzebe, and Eric Bailly leave in the summer. The three players have failed to establish themselves at United. Hence, United are actively looking at central defenders, and Akanji tops their list. Akanji will add competition and is already a well-established center-back in the Bundesliga.

The stars look aligned for Manuel Akanji. If things go in his favor and United offload unwanted players, Akanji may play his trade at Old Trafford next season. A deal to look out for in the future.