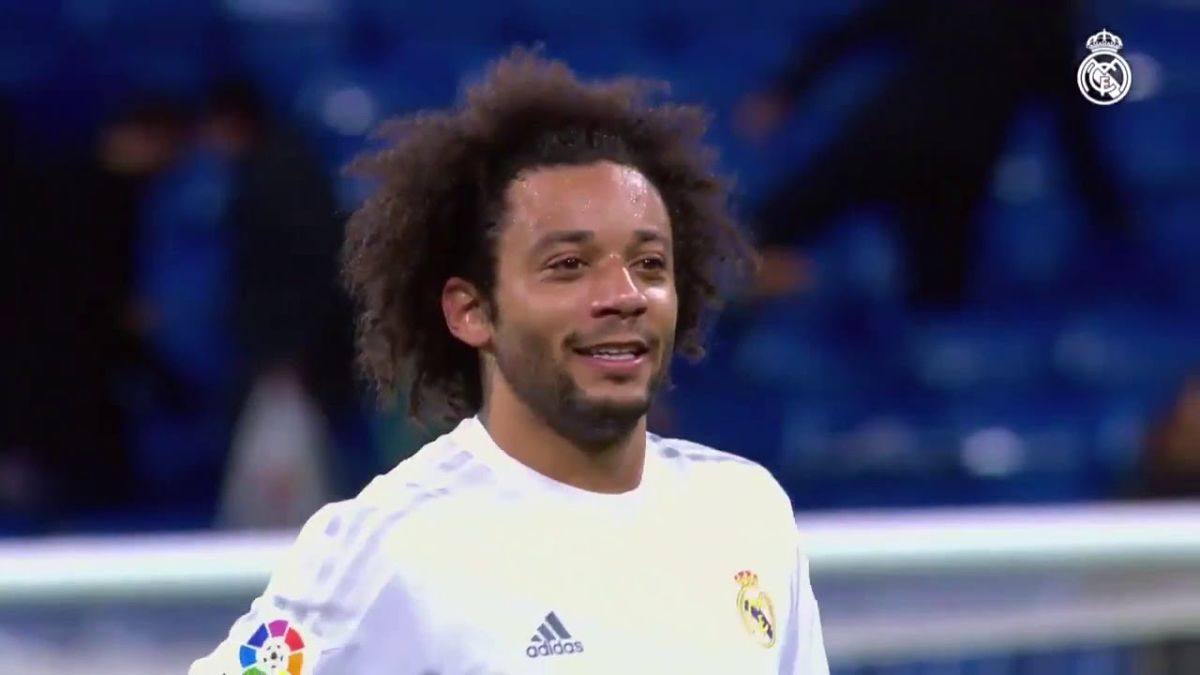 Legendary left-back Marcelo Viera bid farewell to Santiago Bernabeu as the most decorated Real Madrid player in history, winning his 24th and 25th title. He has racked up 25 trophies in his time at Real Madrid, which is more than the likes of legends Iker Casillas, Ronaldo, and Sergio Ramos.

The farewell from the Spanish capital doesn’t say anything about potential destinations in the future. But, it sure does mean he is not thinking of retiring from professional football anytime soon. Clubs outside the top 5 leagues have already offered contracts to avail the 34-year-old’s services. But Marcelo has restated the fact that he is looking to play at the top level again to show that age has not caught him yet.

Italian champions AC Milan have offered a $4 million per annum contract to the iconic wing-back but that is quite less than what he was earning in Spain. The left-back is not quite impressed with the contract from a financial point of view. The Rossoneri have not yet given up on the Brazilian yet and may just up their offer but that will have to be done fast since French giants Marseille have him on their radar.

Marcelo To Be Back Up To Theo?

Milan may have to part ways with backup left-back Toure, who is tracked by Trabzonspor. This will eventually make them want another left-back who could be back up to Theo Hernandez. There might not be a better option than Marcelo, who has the right experience to lead them in European competitions. Apart from that, the Brazilian still has the attacking talent and IQ that can come in very handy for Milan. It will be very fascinating to see how this move develops in this transfer window.