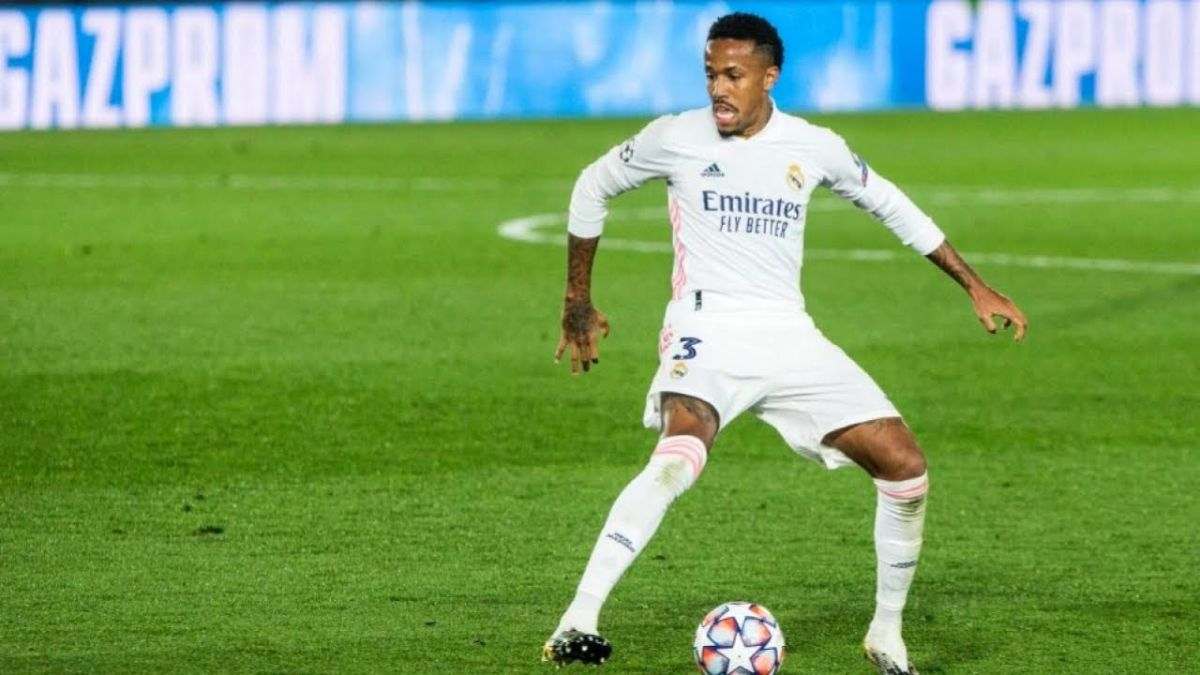 Real Madrid has started the new season brilliantly. The La Liga champions have yet to taste defeat in their competitive matches this season. The team looks fresh, and the players have shared commendable chemistry between them. While their performances have been top-notch, the injury problem is quite worrying.

Real Madrid’s debut in the new season of the Champions League ended with a dominating 3-0 against Celtic. After a sub-par first half, the reigning champions took flight in the second half scoring all three goals.

The troubles began with Karim Benzema picking up a knock. The player seemed to pick up a muscle injury with visible pain in the right knee. Benzema was replaced in the 30th minute of the game by Eden Hazard. Hazard had a decent outing, scoring the third goal and also primarily involved in the second goal.

Upon further tests carried out on the injury, Real Madrid’s official statement confirmed his injury.

“Following tests carried out on our player Karim Benzema by the Real Madrid Medical Services; he has been diagnosed with an injury to the semitendinosus tendon and a strain to the quadricep muscle in his right thigh.” “His recovery will continue to be assessed.”

The Spanish publication AS claims that Benzema needs seven to ten days to heal. He has a high chance of being ready to play Diego Simeone’s team on September 18, considering how his recovery continues.

The Los Blancos also lost Eder Militao in the same match. Antonio Rudiger replaced Militao at half-time for Antonio Rudiger. Militao’s substitution was more of a precautionary one. He appeared to have picked up an injury. According to Melchor Ruiz, who tweeted about Militao’s injury, the player suffered an injury in his left hamstring. He would be out for an approx seven to ten days.

Coach Ancelotti would hope both players return before the derby against Atletico Madrid. Without Benzema, the team has no similar profile to fill his shoes.