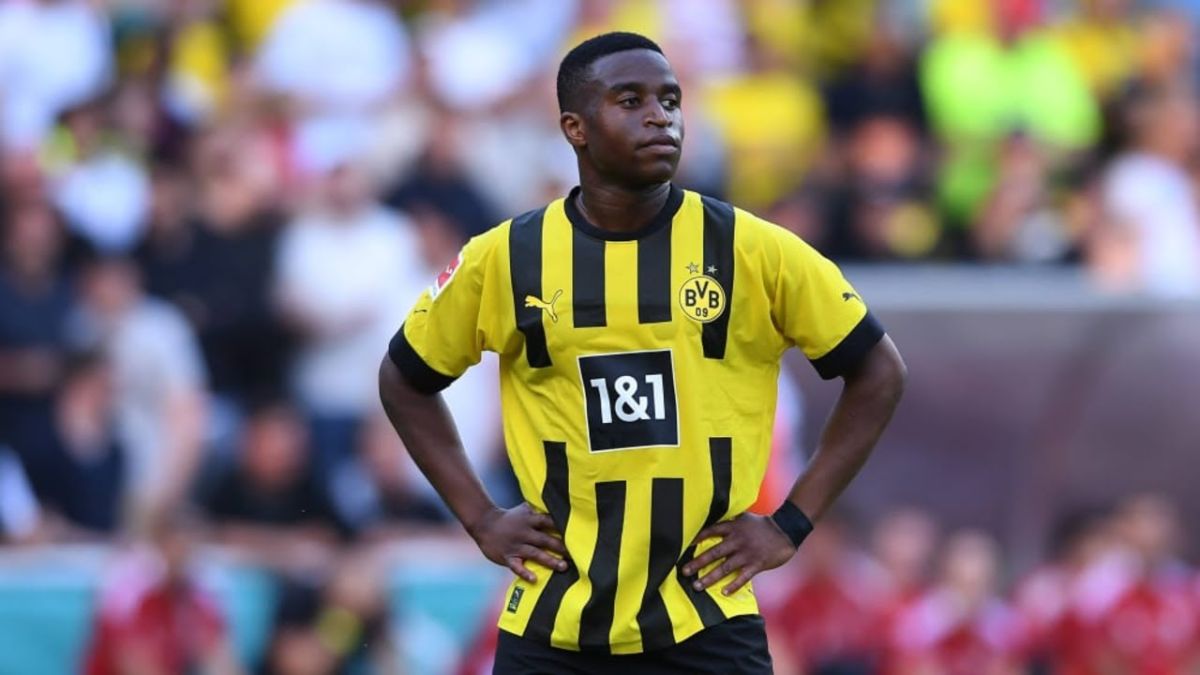 It appears that Borussia Dortmund and Youssoufa Moukoko are finally close to concluding their long-running contract saga. Sky Sport reports that BVB and the striker’s agent have reached a breakthrough in negotiations this week. Now Moukoko is all set to sign a 4-year contract with the German club.

According to the report, the 18-year-old will earn more than three million euros per year under the new contract. There is a possibility that the sum could rise to five million euros if bonuses are added. In addition to the signing bonus, Moukoko will receive ten million euros.

Neither party has reached a final agreement. Despite this, the club is confident that Moukoko will extend his contract following recent discussions with his agent Patrick Williams.

At the end of the season, Youssoufa Moukoko’s contract with Borussia Dortmund expires. According to the highly-rated striker, he would prefer to remain at Dortmund. In the end, the two parties were unable to agree on a new contract.

A number of clubs were interested in signing Moukoko for free, including Chelsea, FC Barcelona, Manchester United, and Newcastle United. It is unlikely whether Manchester United United or Barcelona will opt to go for the player this winter. Especially with Barcelona’s financial woes, it’s very unlike for the Catalans to sign Moukoko this winter.

However, an agreement appears to be in sight, and the German international will remain at Borussia Dortmund. Dortmund has proposed a contract that offers the footballer more than 8.8 million euros a year. Seems like the German club are desperate to keep the young prodigy for themselves. Also, Moukoko is not in favor of leaving the club according to recent reports. But only time will tell his future destination.